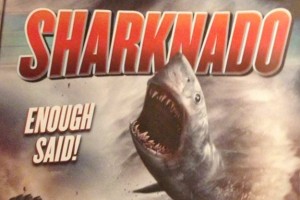 Syfy has announced that social media phenomenon Sharknado will be getting a sequel movie that is set to premiere sometime in 2014. The network also revealed a Twitter contest where fans can submit ideas for the movie’s title; if you think you can come up with the next great Syfy pun, or just something very much fitting Sharknado‘s legacy, you can tweet @SyfyMovies using #Sharknado to make your voice be heard. Syfy will select the best submission and use it for the subtitle of Sharknado 2.

-TV Guide Network will premiere four original series during fall 2013: Mother of All Talent, following a mother-daughter duo in charge of a leading talent agency for kids; Tequila Sisters, centered on an affluent Hispanic family in southern California; Wendy Williams Project, where the talk show diva gives a peek behind the curtain at her personal life; and John Rich Project, said to be one part talk (live performances, interviews), one part reality, and all parts Nashville.

-Former Sportcenter anchor Keith Olbermann has signed on to host a late night talk show for ESPN 2. Beginning Monday, August 26th at 11:00 p.m., the anchor, who has been seen on MSNBC and Current TV, will head Olbermann, said to focus on the day’s relevant sports topics through a mix of perspective and commentary,  interviews, contributors, panel discussions, and highlights.

-James Franco (This is the End) is set to guest star on the first two episodes of The Mindy Project‘s second season. The actor will be playing Dr. Leotard, a former model turned physician who replaces Mindy at Shulman & Associates while she’s volunteering in Haiti.

–The View co-host Sherri Shepherd will guest star on How I Met Your Mother‘s final season as a woman sitting next to Marshall on a flight. Her role, which begins in the season premiere, is said to be recurring.

-Per The Hollywood Reporter, Ravenswood has recast the role of Olivia, which had been filled by model Elizabeth Whitson earlier this year. Instead, due to a different character direction and only a week before pilot filming, Merritt Patterson will now play the role. Patterson had previously been cast as Olivia’s best friend and there’s been no word who’ll fill her role as a result of the bump up.

-According to TVLine, the cast of ABC’s soap Mistresses has had their contracts extended through September, meaning that the network is mulling over a potential second season renewal. The season finale is set to air September 9th.

-Nelson Franklin (Veep) has joined CBS’s The Millers as a series regular, while Australian comedian Kate Jenkinson has boarded ABC’s Super Fun Night as a neurotic Type A lawyer.

-CBS has released a look at the key art for upcoming thriller Hostages, starring Toni Collette and set to premiere Monday, September 23rd at 10:00:

-CBS has also unveiled the Comic-Con key art for Under the Dome, featuring one of the pilot’s most important guest stars: 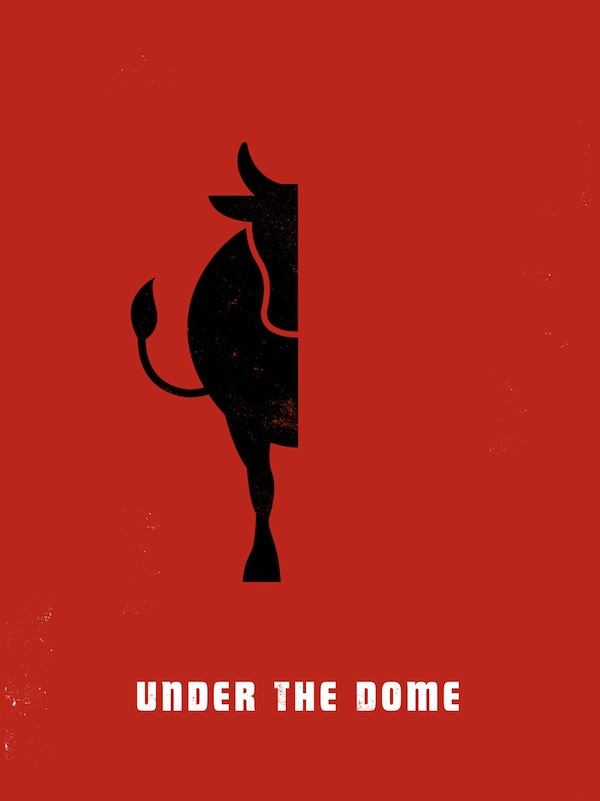