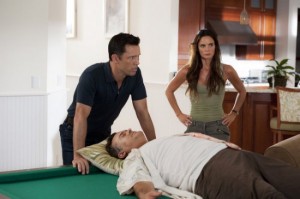 USA has become the latest network to reveal the premiere dates for its summer programming. The latest wave of programming begins on Thursday, June 6th with the season premiere of Burn Notice leading into the series premiere of Graceland. The latter, from White Collar creator Jeff Eastin, follows the lives of undercover agents from the FBI, DEA and US Customs who reside and operate under one roof. The tougher their jobs become, the more the house becomes their sanctuary. The show stars Daniel Sunjata, Aaron Tveit, Vanessa Ferlito, Brandon Jay McLaren, Manny Montana and Serinda Swan.

Wednesdays will see Royal Pains airing at 9:00, featuring Callum Blue recurring as Boris’ cousin Milos, with Necessary Roughness airing at 10:00. The latter show has added John Stamos, David Anders, and Karissa Lee Staples to the cast for the upcoming season. Meanwhile, the Tuesday night lineup won’t be returning until July 16th, when Covert Affairs will be leading into Suits. While Covert will be welcoming Hill Harper to the  cast for the season, Suits returns for its third season with Harvey at odds with his boss and dealing with a serious betrayal from Mike.

Also premiering in July, but currently without a concrete premiere date, is Summer Camp, from the producers of Big Brother. The show will feature 16 die-hard campers head to an idyllic lakeside retreat, where they will indulge in over-to-top competitions inspired by classic camp games. At the end of the summer, the remaining competitors face off in the “Campathalon,” an ultimate Olympic style event.

Being held for fall are the fifth season of White Collar and the debut of reality series The Choir, which is based on the BAFTA-winning series of the same name and will feature choirmaster Gareth Malone immersing himself in communities across the country.

What will you be watching on USA this summer? How do you think Graceland will fit in with the rest of their lineup? Would you rather have had White Collar in the summer and one of the summer shows delayed until fall? 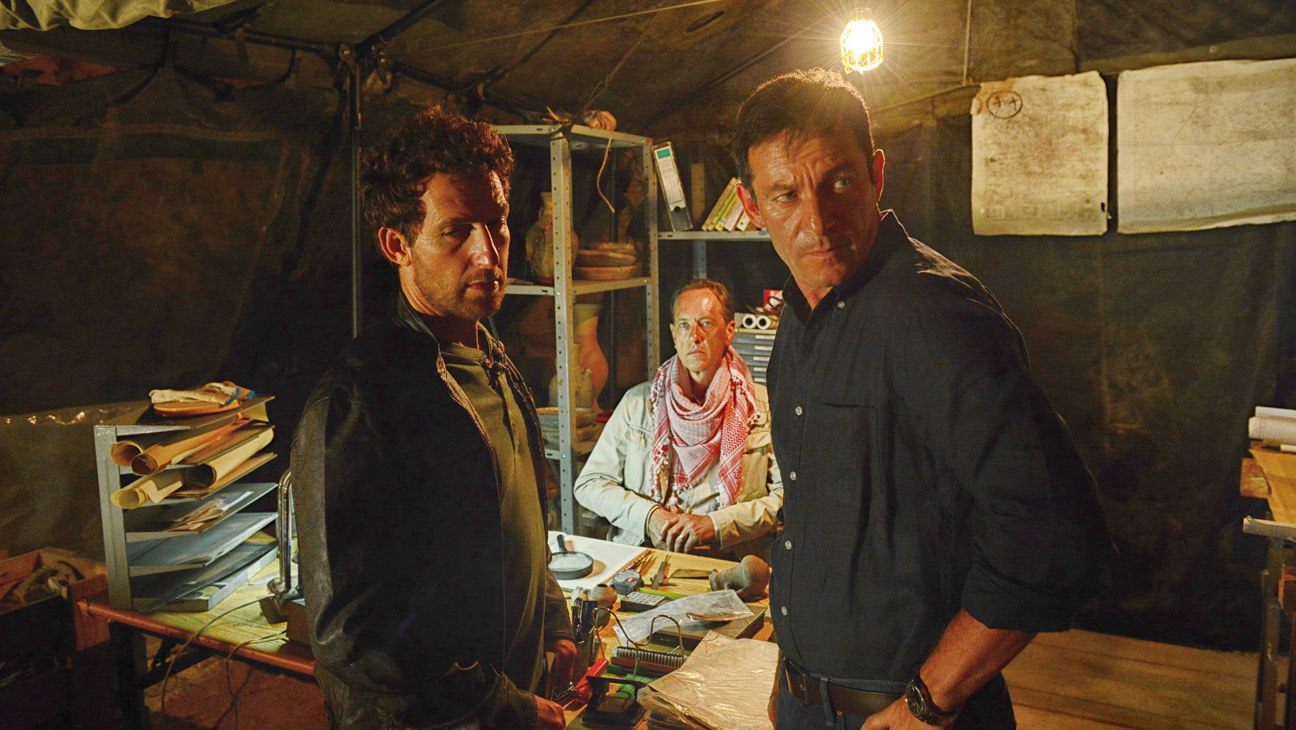 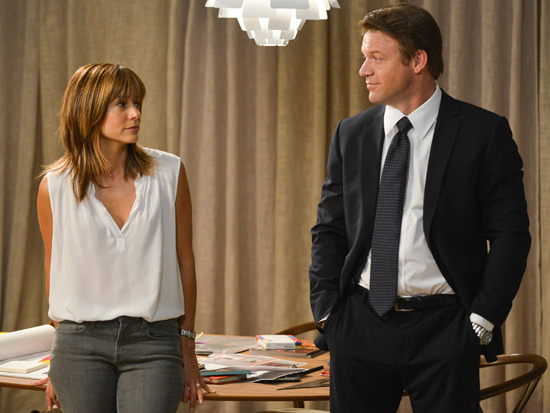 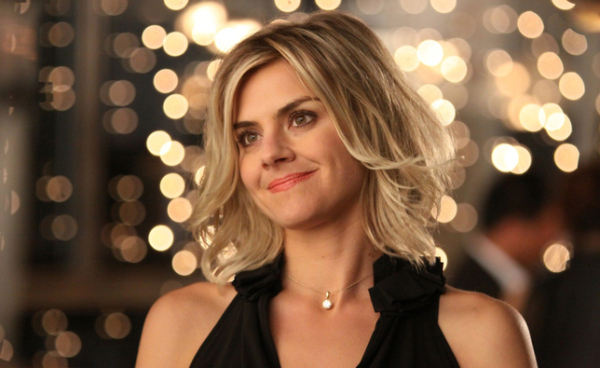 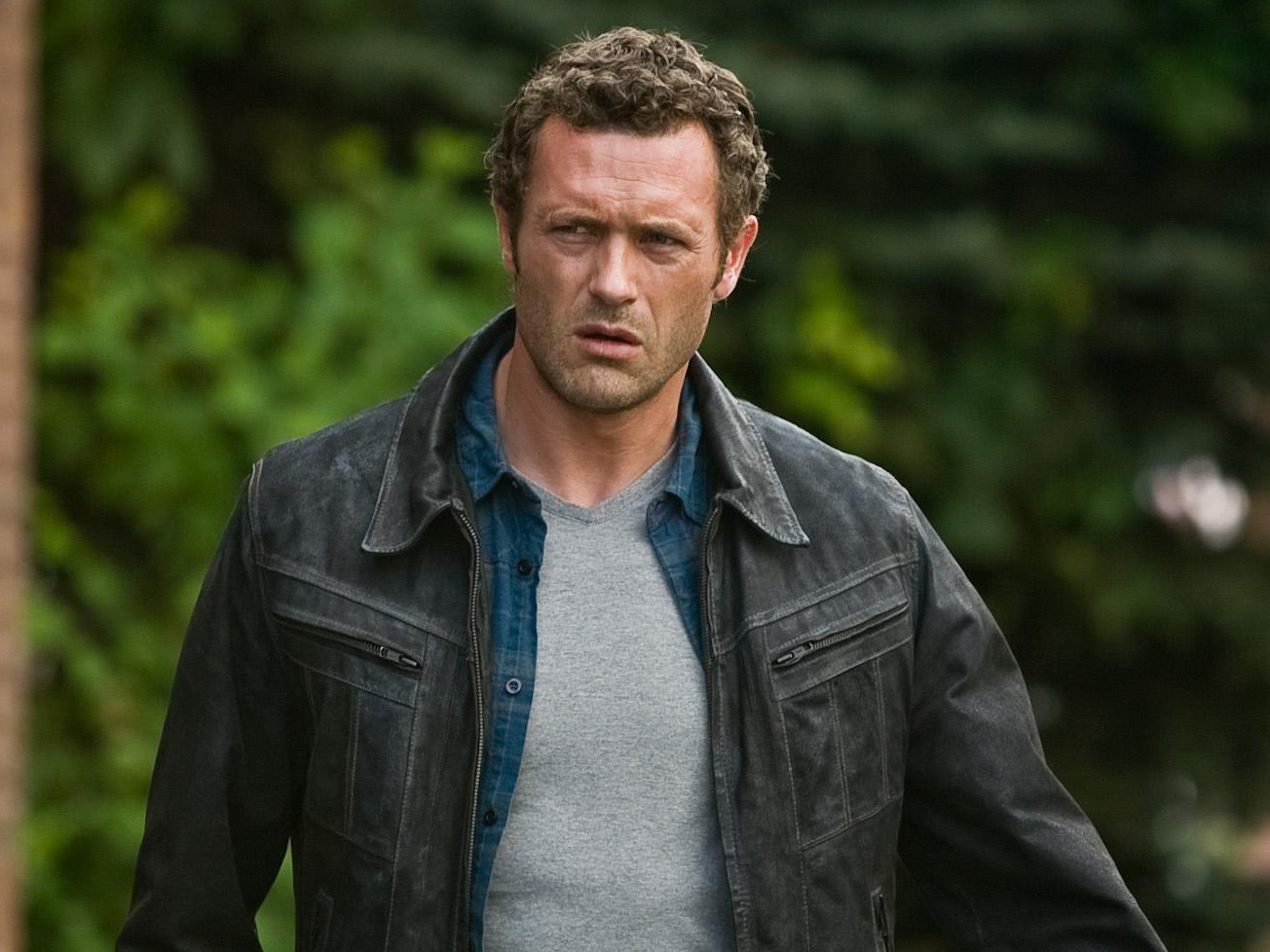