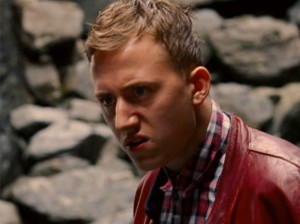 Richard De Croce, SVP Programming, BBC America, said: “Tatau is backed by a hugely talented group of partners and brings something totally new, vibrant and provocative to the channel’s upcoming programming slate. Tatau is definitely going to spice things up on BBC America.”

Tatau joins a growing lineup of original scripted series for BBC America that includes acclaimed thriller Orphan Black, paranormal noir Intruders, and docu-comedy Almost Royal. The network is also responsible for bringing the likes of Atlantis, In the Flesh, and The Musketeers to American shores.

Beginning production this month, Tatau is slated for a 2015 premiere.

Will you be watching Tatau? How do you think the show will fit in with the rest of BBC America’s scripted series? Are you excited to be exploring a culture that doesn’t get as much media exposure? 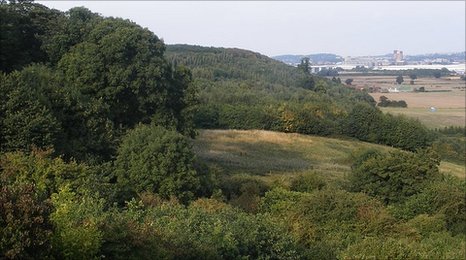