HBO has released the first official key art for the revival of The Comeback, as well the latest teaser in their plan to reintroduce Valerie Cherish to the television world.

Created by Emmy winners Lisa Kudrow (Friends) and Michael Patrick King (Sex and the City), The Comeback follows former TV it girl Valerie Cherish as she tries to gain the type of momentum in the entertainment industry that she hasn’t had in a long time. The first season of the show, which aired in 2005, was lavished with critical acclaim and awards attention for Kudrow’s fearless performance and the show’s satirical take on the inner workings of the entertainment industry.

Taking place a decade later, season two of The Comeback finds Valerie, who realizes just how right she had it all those years ago, having gotten a new career opportunity that could provide her with a new beginning. However, just as she thinks she’s gotten this whole entertainment thing all figured it, it becomes apparent that she still has quite a bit to learn.

Confirmed to be returning to The Comeback are Lance Barber, Dan Bucatinsky, Robert Michael Morris, Laura Silverman, and Damian Young, with Malin Akerman and Kellan Lutz set to appear as successful versions of Juna and Chris, respectively.

The Comeback is set to return to HBO Sunday, November 9th at 10:00. You can check out both the key art and teaser for the second season below.

Will you be watching the revival of The Comeback? How do you think Val has changed in the years since we last saw her? Does she have it in her to actually make positive strides toward recapturing the fame that she once had? 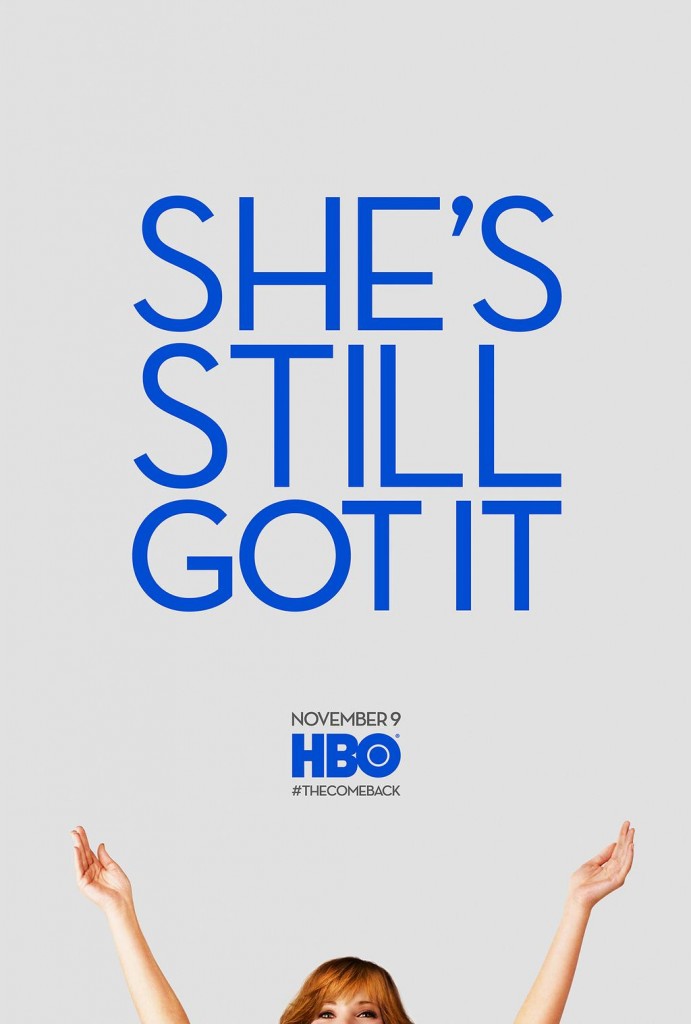 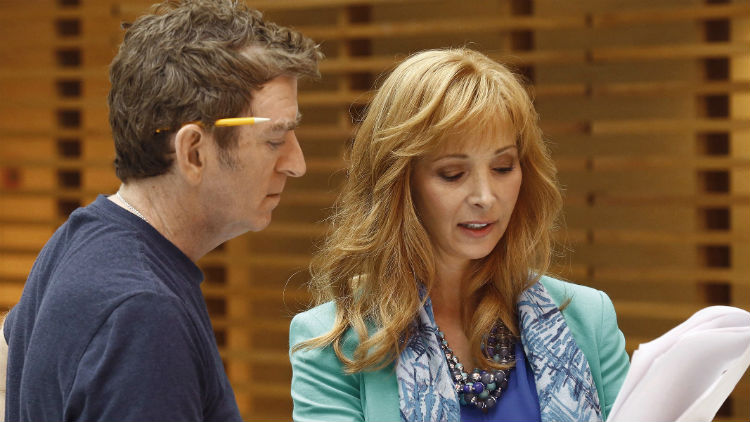 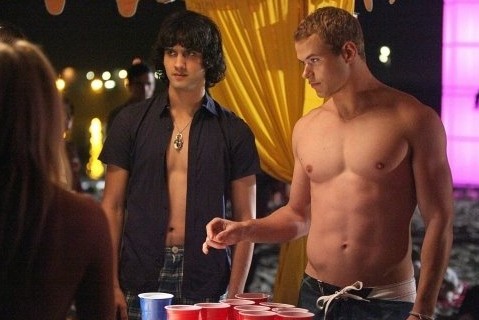 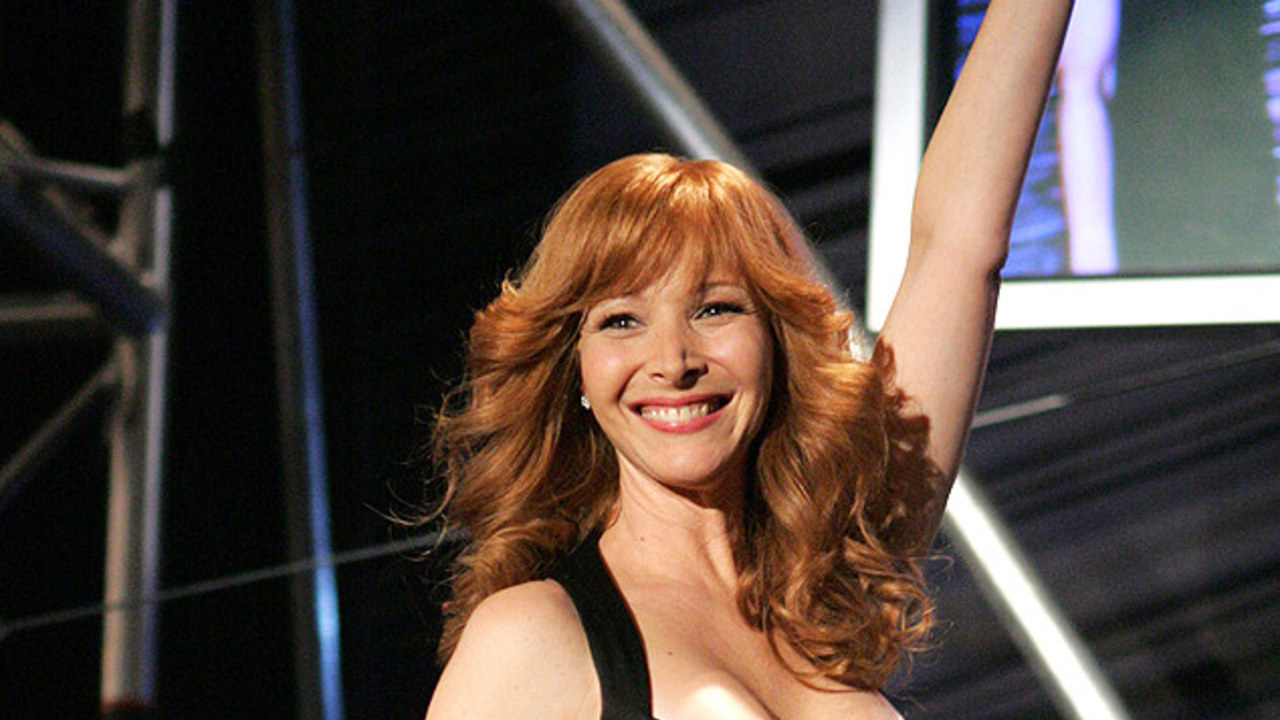