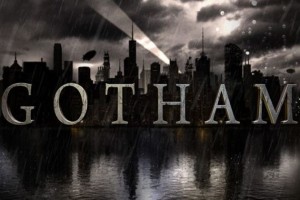 FOX has released the first extended trailer for Gotham, its comic origin story that was picked up to series earlier this month. Starring Ben McKenzie (Southland) as James Gordon, an idealistic rookie detective for the Gotham City Police Department Homicide Squad, the series begins with Gordon brought into the department to help work the murder case of Thomas and Martha Wayne. Along the way, and after meeting the Wayne’s young son Bruce, Gordon will have to deal with mob bosses and various future Gotham villains if he hopes to catch the killer and give Bruce the peace he deserves.

Gotham will air sometime next season on FOX. The series is one of several new dramas next season for FOX, joining the likes of character procedural Backstrom, comedic-leaning Red Band Society, and action-adventure romp Hieroglyph.

Will you be watching Gotham next season? How do you think the show will compare to the other comic-based series on the air? Is the approach of following young Bruce Wayne and young Selina Kyle interesting enough for you to tune in? 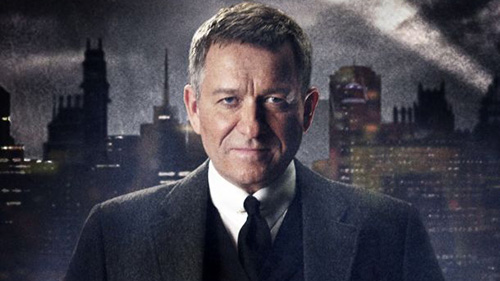 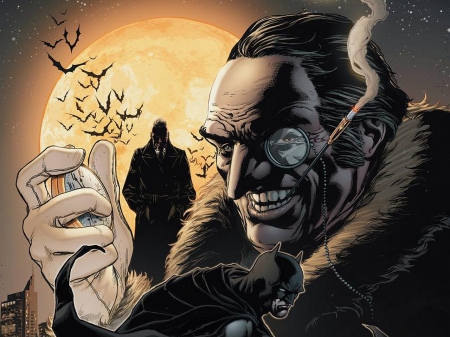