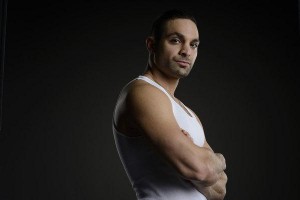 Deadline is reporting that Patrick Fabian (Veronica Mars), Rhea Seehorn (Franklin & Bash) and Orphan Black‘s Michael Mando have all signed on to star in the spin-off.

These three join Odenkirk and Jonathan Banks, who will be reprising his role as Mike Ehrmantraut.  Michael McKean will also appear on Better Call Saul as Dr. Thurber, and attorner who is “restricted by an unusual affliction.”

Better Call Saul is currently slated to premiere in November on AMC. 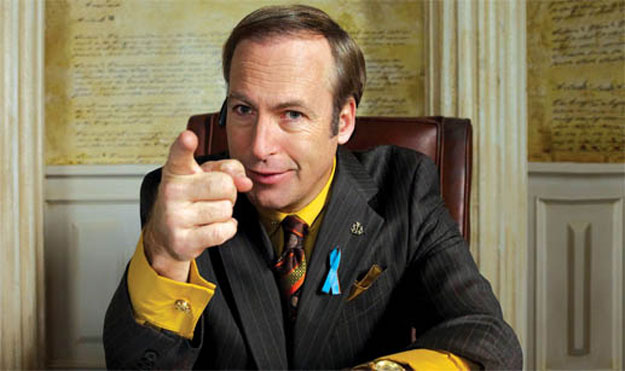