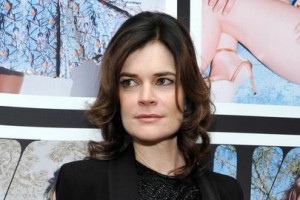 According to The Hollywood Reporter, Breaking Bad alum Betsy Brandt has signed on to star in upcoming ABC drama Members Only. The project is formally in second position to The Michael J. Fox Show, which Brandt co-starred in this season, and she would go back to the NBC comedy should it receive a second season. As that seems quite unlikely, given that the project was pulled months ago and there are episodes left to be burned off, it’s safe to assume that Brandt will be switching networks this coming season.

Created by Susannah Grant (A Gifted Man) and Oscar nominee David O. Russell, the latter dropping out of the project before the first episode could be filmed, The Club is an upstairs/downstairs soap set at a luxurious country club filled with secrets. Brandt will play Leslie, a woman whose husband just ran off with his trophy wife stepmother and is now left to raise her 11-year-old son while navigating the confines of the club she’s never felt she belonged in anyway. Brandt joins a cast that includes Callie Hernandez (Machete Kills) and Chris Conroy (Sorority Row).

In addition to her roles on the acclaimed AMC drama and the struggling NBC comedy, Brandt has appeared on the likes of Body of Proof, No Ordinary Family, and Close to Home. She’ll next be seen in a recurring role on Showtime’s Masters of Sex, where she’ll be playing the new secretary of famed sex researcher Dr. William Masters beginning this summer.

Members Only has already been picked up for 13 episodes by ABC, though the series has yet to be scheduled. ABC reveals its full 2014 fall schedule Tuesday, May 13th.

Will you be watching Members Only? How do you think ABC should schedule the show? Who else would you like to see join the cast? 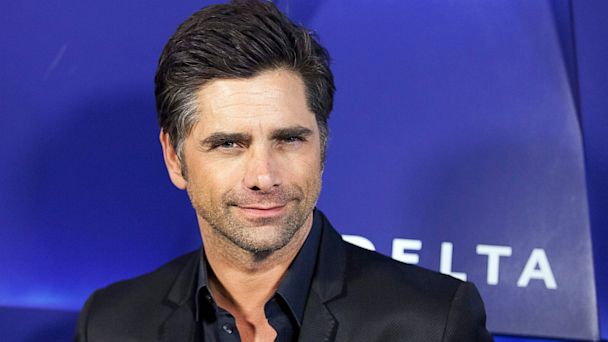 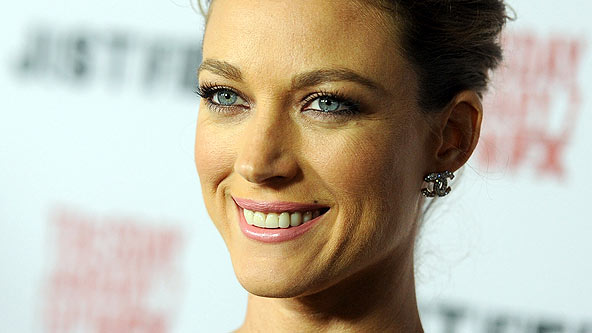 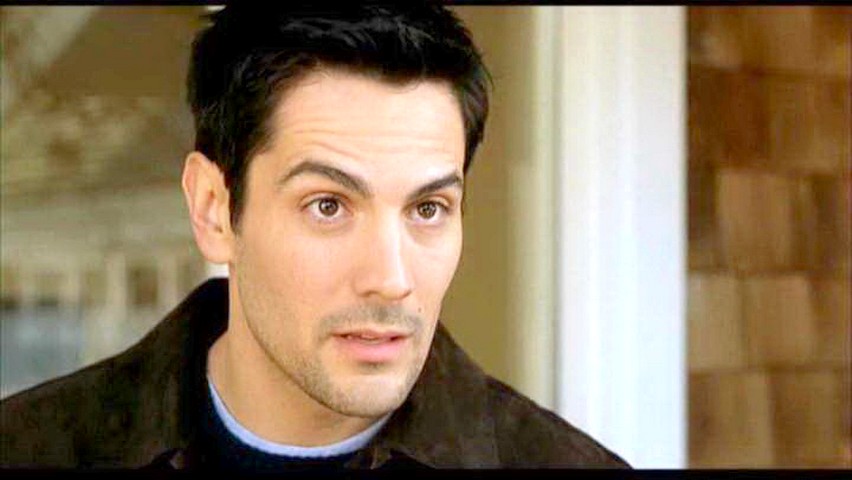 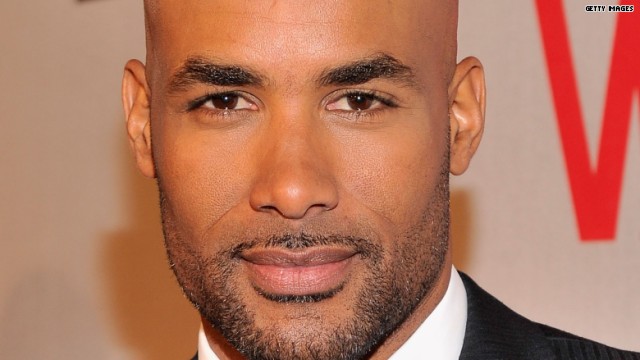