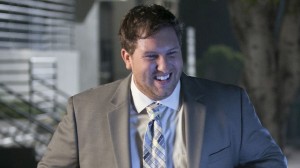 Deadline is reporting that Mr. Sunshine alum Nate Torrence has become the latest cast member of upcoming FOX comedy Weird Loners. He’s set to play Eric, a nerdy bridge toll collector who moves out on his own after his father dies. He had spent years taking care of his elderly parents and now that they’re both gone, Eric’s in for a major shock as he tries to navigate the world of adulthood all on his own.

From Michael J. Weithorn (The Goldbergs), Weird Loners follows four relationship-phobic singles as they form an unlikely bond in the Queens townhouse they all reside in. The show is one of several straight-to-series orders that FOX has made recently, joining action-adventure period drama Hieroglyph, Tina Fey multi-cam comedy Cabot College, and comic origin story Gotham, among others. However, the series isn’t as broad and mainstream-appealing as some of the other new FOX entries for 2014-2015 will be, judging by its potentially polarizing title and premise, which likely led to the reduced initial episode order. Considering said order, it’s more likely that Weird Loners will pop up sometime midseason, something of an enviable position that takes some of the ratings pressure off the comedy and allow what could be a unique tone to find itself under less restrictive time constraints.

In addition to his role on the 2011 ABC comedy starring Matthew Perry, Torrence has appeared on the likes of Hello Ladies, Super Fun Night, and Studio 60 on the Sunset Strip. He joins a cast that already includes Happy Endings alum Zachary Knighton as Stosh, Eric’s cousin and a fellow resident of the townhouse.

Weird Loners is set to premiere its six-episode first season sometime next season on FOX. More casting information should be released in the coming weeks as production gets ready to commence.

Will you be watching Weird Loners? Do you think the show will be able to find an audience on FOX? Who would you like to see play the other two townhouse residents? 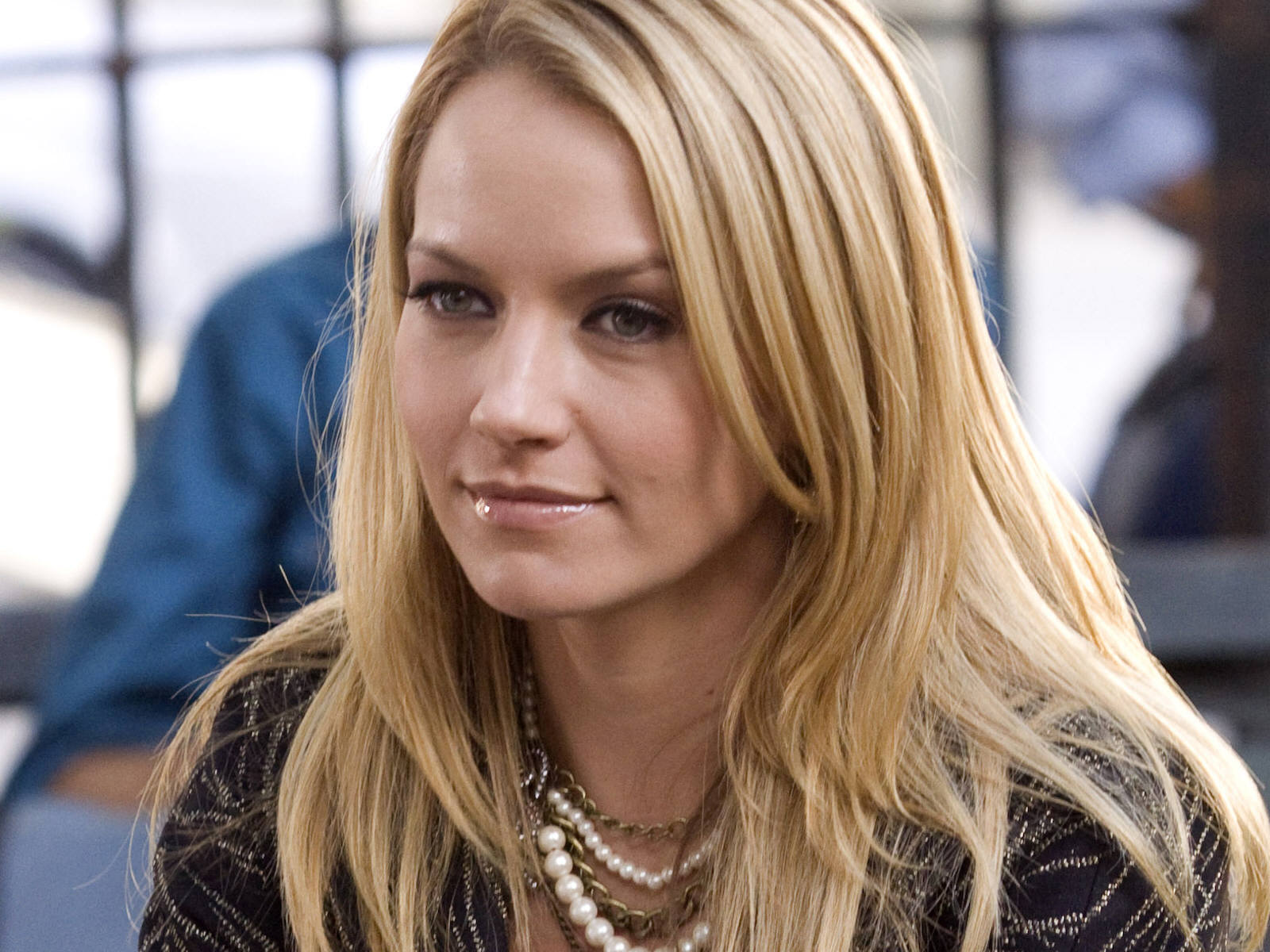