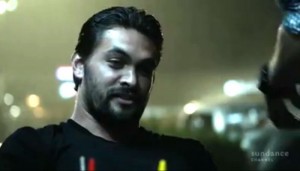 Sundance has announced that upcoming drama The Red Road, its latest scripted series after a stellar run in 2013, is set to premiere Thursday, February 27th at 9:00. Created by Aaron Guzikowski (Contraband) and to be executive produced by Sarah Condon (Bored to Death), the series will focus on the sheriff of a small community in New Jersey who, in a desperate bid to cover up something his wife did, aligns himself with a dangerous member of a local Indian tribe. Parenthood’s Bridget Carpenter will executive produce and act as showrunner for The Red Road’s six-episode first season.

The brief episode order won’t be a detriment to renewal for The Red Road, as Rectify were renewed for a second season after its own six-episode first season, especially if the show receives a healthy amount of critical support. The time slot, the same as the one The Returned had, might not be ideal due to the glut of programming on Thursdays, but with football gone and broadcast generally weak in the hour, something like The Red Road could find a strong enough foothold to secure a second season.

You can check out a trailer for The Red Road here.

Will you be watching The Red Road? Do you think the show will live up to the high expectations of Sundance after a year that included Top of the Lake, Rectify, and The Returned? Where do you think a show like this can go over the course of multiple seasons? 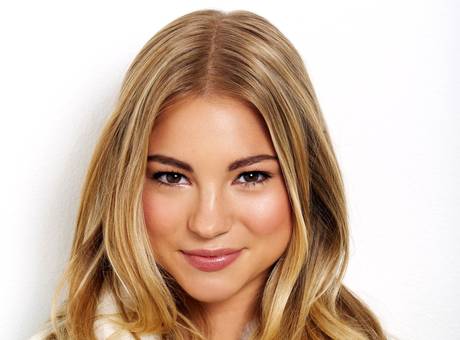