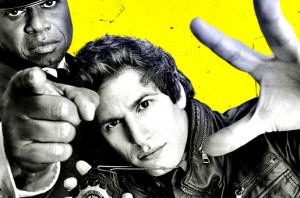 Brooklyn Nine-Nine will see a full season this year, Fox announced today, and will be joining New Girl after the Super Bowl in February.

The workplace, cop comedy stars Andy Samberg, Andrew Braugher and Terry Crews, and has been one of the fall’s better-reviewed comedies.  The show is pitted against NCIS and Marvel’s Agents of S.H.I.E.L.D., and hasn’t been performing as well as it could out of it’s Dads lead-in, but it definitely stands out amongst it’s in-genre competition and is deserving of a full season.

Fox’s giving the show the back nine shows their faith in the comedy, despite the aforementioned tough competition and less-than-desireable lead-in.

Brooklyn Nine-Nine will also air in February after the Super bowl with an episode of Fox’s other hit comedy, New Girl.  The post-game lead-in is generally considered a sweet spot for a ratings boost, and offers the net a chance to promote the show more heavily midseason. 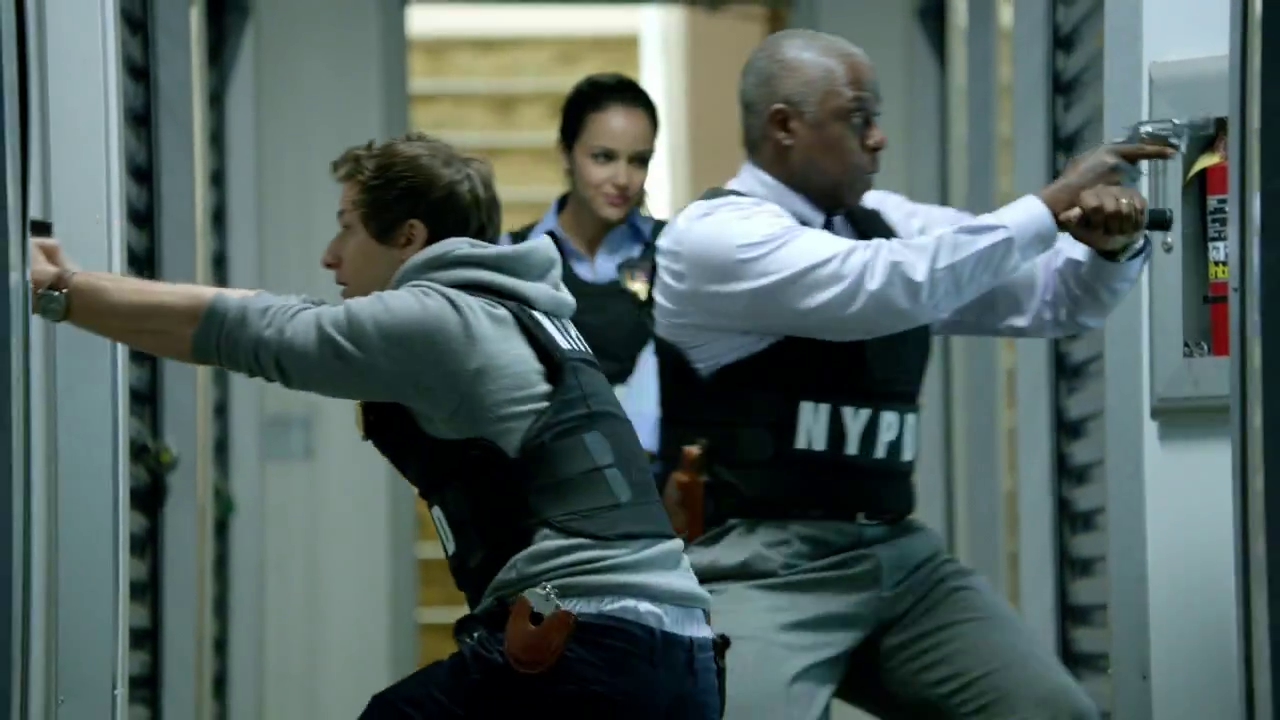 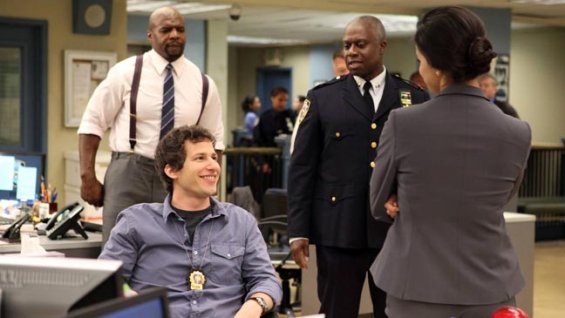 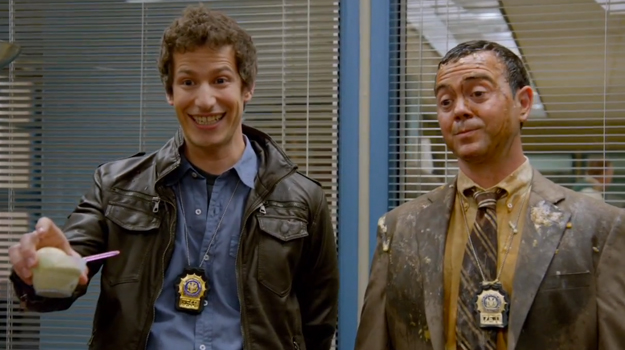