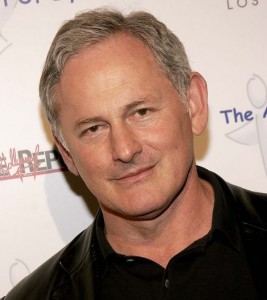 The ‘Alias’ Alumni has been signed to appear in the CBS Legal Drama, The Good Wife in the upcoming Season 5. With his appearance, CBS continues to star privileged guest- appearances on the show. Garber will be playing a stringent and very particular judge who gradually, is becoming crazy due to ruling over a courtroom which has turned into a madhouse, due to a double jury trial and double defendants and double juries crowded into his trivial courtroom.

The episode with Garber’s guest-appearance will also be a sort-of Alias Reunion, from the creators Robert King and Michelle. Garber’s earlier co-star on the ABC spy series, Mellisa George will also reappear for this season on The Good Wife.

Other guest stars for the upcoming season of The Good Wife comprise of Carrie Preston, Jeffrey Tambor, Ben Rappaport and Stockard Channing. Victor Garber quite lately appeared in the drama Deception, on NBC and was seen in the Oscar winning movie, Argo.

Don’t forget to tune in to The Good Wife, which airs on CBS, every Sunday at 9 p.m. 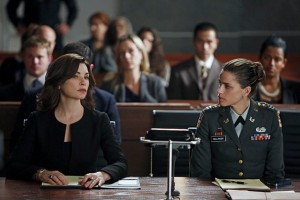