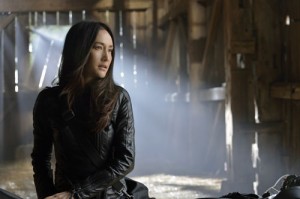 The CW has announced that the six-episode final season of Nikita is set to premiere Friday, November 22nd at 9:00 and will conclude December 27th. When the series returns, Nikita is the most wanted woman in the world after being framed for the assassination of the President. In an attempt to clear her name, she reunites with her old team in order to band together and take down Amanda for good, only to discover that she’s unwittingly involved in a conspiracy that could lead to global catastrophe.

The actioner, which stars the likes of Maggie Q and Shane West, takes over for current time slot occupant America’s Next Top Model, whose 20th cycle will thus conclude on November 15th. While it should receive a lead-in from The Carrie Diaries, which premieres its second season on October 25th and should run into December, Nikita will likely end her well-received run on the network alone, fitting considering the lone wolf nature of the title character.

What should be interesting to see is what The CW does on Fridays once The Carrie Diaries, America’s Next Top Model, and Nikita wrap their respective runs this season. They have a couple of new, inexpensive reality shows (Famous in 12, Masters of Illusion) and two currently unscheduled scripted series (The 100, Star-Crossed) at their disposal, though there’s always the option of moving something from an earlier day in the week, using the night for at least one hour of encores, or bringing something like Oh Sit! or Whose Line Is It Anyway? on as filler in case of an early cancellation.

Are you sad to see Nikita coming to a conclusion? Do you think that she and her team will be able to bring down Amanda? What type of conspiracy do you think Nikita is wrapped up in and will it undo the possibility of her happy ending? 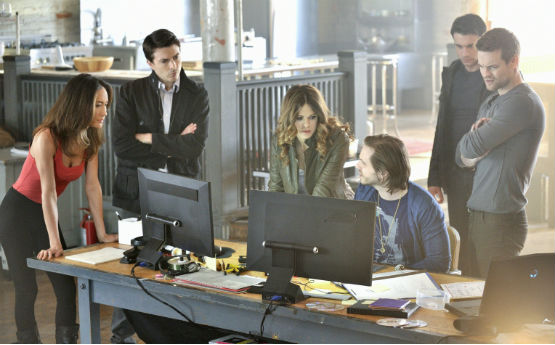