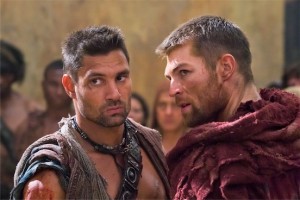 Starz has released the schedule for Spartacus: The Uncut Saga, its reairing of the fan favorite series that is set to begin October 26th following the second episode of miniseries Dancing on the Edge. Throughout the next four months, the network will look back at Spartacus, which ended this past April, through all three seasons and the accompanying prequel; bonus features previously only available on Blu-Ray will be broadcast on television for the first time during the event, set to be hosted by star Liam McIntyre. From Blood and Sand‘s rising rebellion to Gods of the Arena‘s pre-Spartacus days to the destructiveness of Vengeance and the tragedy of War of the Damned, the series never pulled its punches and deserves every bit of appreciation it can muster.

Listed below are the dates, starting times, and episodes that will shown in the Uncut Saga reair.

Saturday, November 23rd – 10:05 (following Dancing on the Edge)
Spartacus: Blood and Sand: “Kill Them All”
Spartacus: Gods of the Arena: “Past Transgressions”; “Missio”

Saturday, November 30th – 9:00
Spartacus: Gods of the Arena: “Paterfamilias”; “Beneath the Mask”; “Reckoning”

Saturday, December 7th – 9:00
Spartacus: Gods of the Arena: “The Bitter End”
Spartacus: Vengeance: “Fugitivus”; “A Place in This World”

Will you be watching any of the Uncut Saga? Which was your favorite season: Blood and Sand, Gods of the Arena, Vengeance, or War of the Damned? Would you have liked another season of the series or were you satisfied with how jam-packed War of the Damned ended up being? 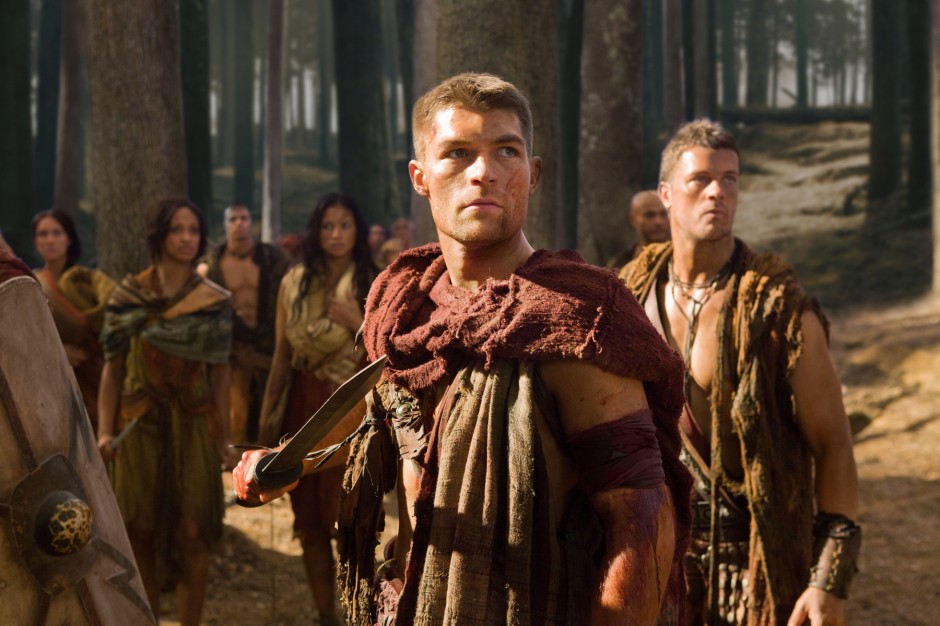 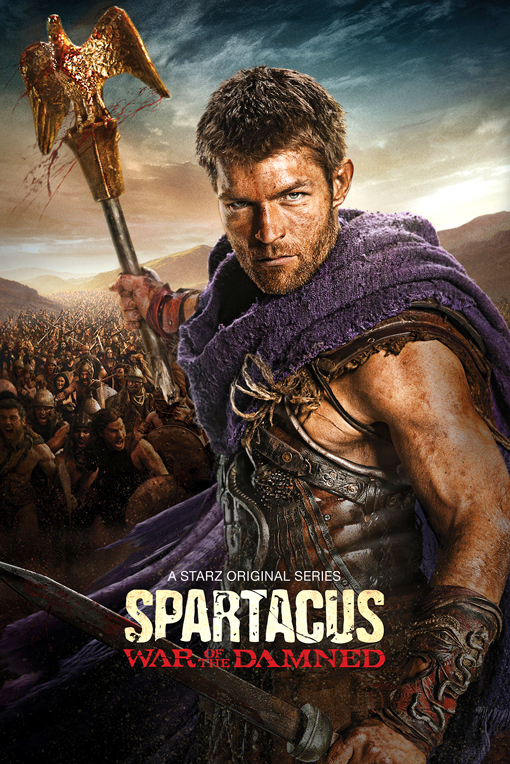 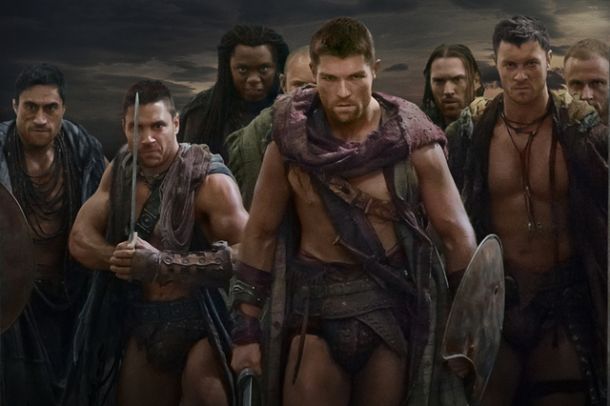