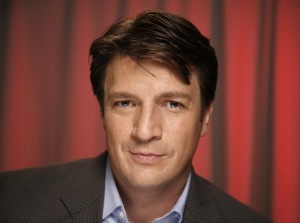 Looks like the Castle star is finally getting his dream guest role.

Nathan Fillion will be making an appearance on NBC’s Community later this season.

When Annie (Alison Brie) and Professor Hickey (guest star Jonathan Banks) join forces to navigate Greendale’s “corridors of power,” they must face Bob Waite (FIllion), the politically savvy head custodian who is not afraid to get his hands dirty (no pun intended), and yet is intelligent enough to wear rubber gloves.

Fillion is an outspoken fan of the show, and has visited the set, even posting a photo with Community cast members with the caption: “It’s my #community dream come true!”  Fillion has said several times that he would like to guest on the show.

The role marks the first comedic role for Fillion since Two Guys A Girl and a Pizza Place.  Aside from his current role as the titular Castle over on ABC, Fillion’s credits include Firefly, Waitress, and most recently Monsters University. 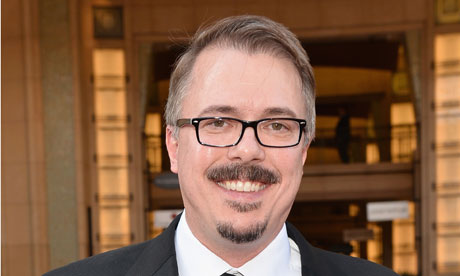