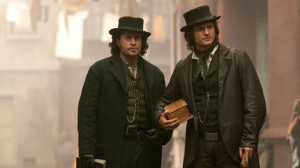 Variety is reporting that BBC America period drama Copper has been cancelled ahead of its September 22nd season finale. The series, the first scripted original in network history, was down in the ratings this season from its number a year ago and failed to capture the type of buzz and media coverage necessary for any growth to take place. Additionally, the season is said to conclude in a manner that proves to be a good stopping point in the story, something that likely influenced the decision to not move forward with the series.

Copper suffered from airing on an increasingly crowded Sunday night and concluding its season during a time when the focus is primarily on the upcoming fall offerings. Certainly not helping the show’s case was following in the footsteps of Orphan Black, the Tatiana Maslany-fronted genre series that received rave critical reviews and word-of-mouth unlike any other BBC America series.

The series finale of Copper airs Sunday, September 29th at 10:00 on BBC America.

Are you disappointed with the cancellation of Copper? Do you think the show could have gone on following Lincoln’s death? Should cable networks announce cancellations before seasons have completed or should they wait until every episode has aired? 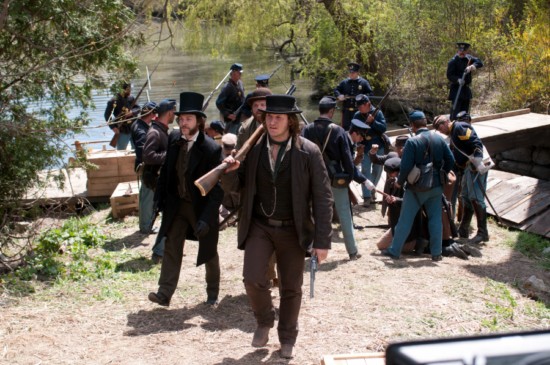