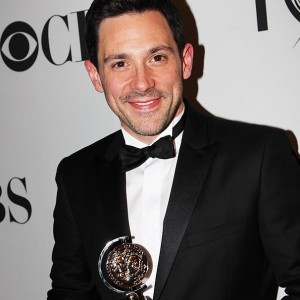 Stars from the Great White Way will be dropping in on CBS”s hit drama Elementary this season.

Steve Kazee, Tony Award winner for his performance in Once guest staring in the role of a man whom Joan (Lucy Liu) meets through an online dating site.  Bonnie & Clyde co-stars and also Tony nominees, Laura Osnes and Jeremy Jordan will also be visiting the show this season.  Jordan will be playing the son of a surgical patient who died under Joan”s care.

All three are slated to appear in October episodes. 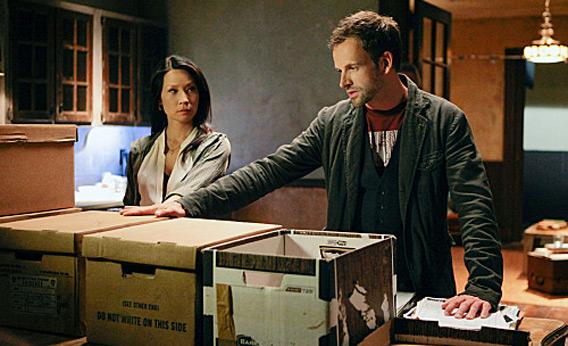