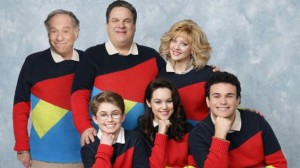 The first episode of upcoming ABC family comedy The Goldbergs has been made available on Hulu. the network’s website, and the WATCH ABC app for smart phones and tablets weeks before its television premiere. Starring Jeff Garlin (Curb Your Enthusiasm) and Wendi McLendon-Covey (Bridesmaids), the series follows a loud (but caring) family in the 1980s as they grow up, learn to let go, and love each other the entire way through.

The Goldbergs is told from the perspective of youngest child Adam, a budding director who always has a camera in his hand and an idea in his head. (The character is based on series creator Adam F. Goldberg, while each member of the fictional family represents someone from his real life brood.) While he has to deal with a hot-tempered father whose threatening language he has to decipher, an overprotective mother he refers to as a “smother,” a headstrong older sister, and a spaz-y older brother yearning for his driver’s license, Adam has a close relationship with his grandfather, who is always trying to teach his grandson about the rules of love. On the surface, the Goldberg family looks (and sounds) like a disaster waiting to happen, a walking and talking whirling dervish of anger and noise, but beneath the surface is an extremely tight bond that simply manifests itself in ways that most aren’t used to seeing from a happy family.

The series premiere of The Goldbergs is set to air Tuesday, September 24th at 9:00 on ABC.

Will you be watching The Goldbergs? How do you think the show will do following Marvel’s Agents of SHIELD? What was your favorite bit of nostalgia from the pilot? 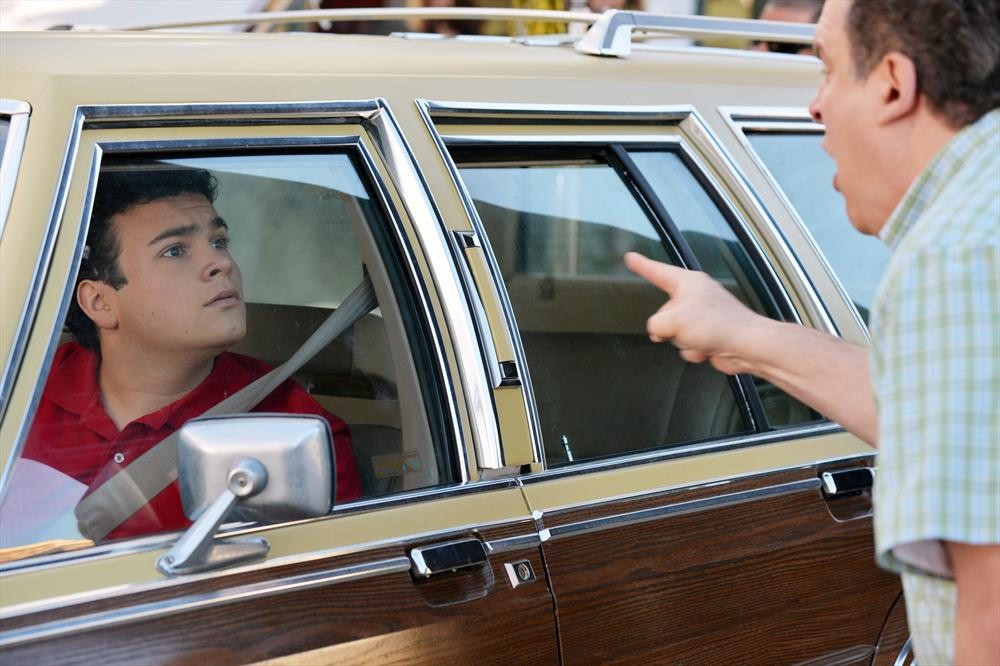