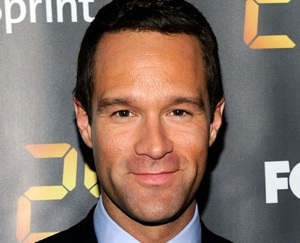 It looks like Merc’s replacement has been named and in a surprise move, it’s not Carol.

According to The Hollywood Reporter, Chris Diamantopoulos has signed on for a season-long arc on Showtime’s Episodes. The Office alum is set to play Caster Soto, the new head of the network and Merc Lapidus’ successor. Last season on the Matt LeBlanc-starring showbiz comedy, Merc was fired due to a tanking fall schedule and not picking up a show that went on to become a blockbuster at a rival network.

While Pucks has been a disappointment for the network, it had a decent supporter in Merc and wasn’t in a whole lot of cancellation danger under his watch. It was his decision to bring Sean and Beverly to Los Angeles to adapt their show and he was going to stick with the series, if only for pride’s sake (and until upfronts, when it could have been quietly axed). However, without him around, the show is in a much more precarious position, with Soto looking to make a mark on the network and not having the ties to Merc’s pet projects that could keep Pucks safe for another season. If it doesn’t improve from its recent slide from an already underwhelming premiere, there’s a chance that Sean and Beverly might find themselves without a show on the air and with tarnished creative reputations. As much as they didn’t like the notes from the network and the constant interference from Merc, could the two find themselves missing him, should Sotto show that he doesn’t care about their show?

In addition to his role as boom operator Brian on the final season of The Office, Diamantopoulos has appeared on the likes of Arrested Development, Community, and Up All Night.

Episodes returns for a nine-episode third season in early 2014.

Will you be watching Episodes next season? How do you think Caster will perform at running the network? Is Pucks in more trouble than ever now that it’s champion has been shown the door? 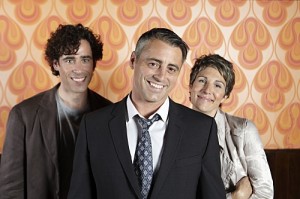 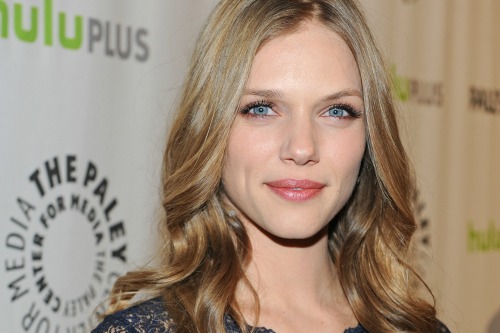