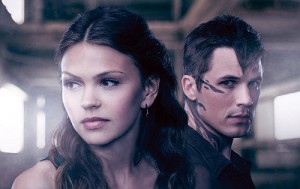 The CW has released a full three-minute trailer for Star-Crossed, its midseason fantasy romance starring Aimee Teegarden and Matt Lanter. The series takes place 10 years following an invasion from a species of aliens known as Atrians, who lost the ensuing conflict with the humans and are only now being assimilated into society. Namely, a group of Atrian teenagers has been enrolled at the local high school to see the level of human/alien interaction and whether full-scale assimilation is a feasible goal at this time. While some fear the Atrians and others try to bully them into submission, one girl finds someone she thought she lost a decade ago and will stop at nothing not to lose him once again.

Currently unscheduled, Star-Crossed will both benefit from arriving later in the season, once several new shows have already failed and the network can more strategically schedule it, and be hindered by the absence from the fall schedule, as viewing habits can be more difficult to break than they’re given credit for. Should the show be placed with one of the more compatible series the network has (most notably, Beauty and the Beast), it might be able to find a foothold, though. The introduction of a full-length trailer, of which none of The CW’s new dramas has, could stir up more interest around the Romeo & Juliet-type series and give it the boost that neither 2013 midseason CW show received.

Star-Crossed is set to premiere sometime this midseason on The CW. You can check out The CW’s 2013 fall schedule here, as well as clips and previews of its five new dramas here.

Will you be watching Star-Crossed? Which CW show do you think it should be paired with this season? Does the extended trailer give you a better sense of what the show will be like? 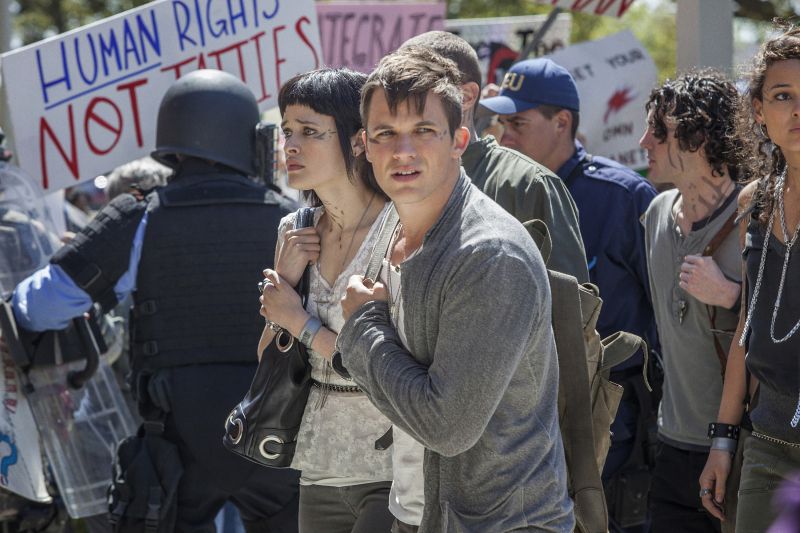 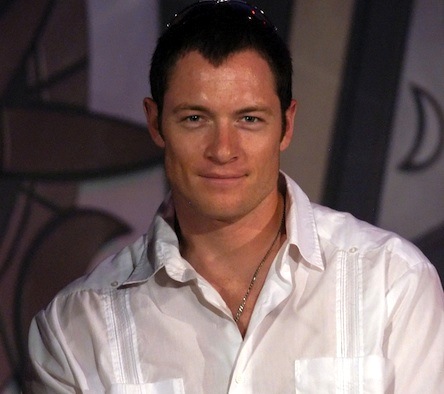