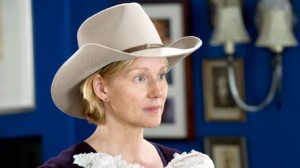 It’s been two months since Cathy stopped her treatment and her tumors have continued to grow. She’s still in therapy and feisty as ever. For someone who is worrying about whether her husband will remarry and suffering paralysis because of where her tumors are pressing on her brain, she was kind of acting a bit too normal.

When her therapist tells her to expect a curve ball, you can’t help but wonder just how curvy that ball will be.

What the hell was Isaac Mizrahi doing on The Big C? Not so much why was he on the show, but why were we lead to believe he would ever teach at a local college level for a ten student fashion course? That made no sense to me whatsoever. But, later it works so I’ll let it go.

Sean and Cathy have had such a strange and fun relationship during the last three seasons, and when she finally got him to admit he was growing his beard out and wanting to wish on falling stars in the hope that she might live it was one of the most touching moments they’ve spent since she first got him off the streets.

Cathy admitting outright that she’s dying was more difficult for me to take than it was for Cathy. She’s giving everything away to prepare everyone her for the future without her in it, but they aren’t as ready as she is, either. Cathy talks Paul into realizing she knows him better than he does himself, and how much he needs her to find someone after she passes. They have the greatest sex ever and immediately following she sees he has hits on the profile she made for him after he’s dead. Crazy, right?

Adam’s “date” with Lydia was strange, at best. Books about vaginas strewn around the bed and reports about the best chances for orgasm didn’t make it seem all that exciting, and even Adam knew sex should be exactly that for her – not just something to get out of the way. When he passed his test and they met in the hall, realizing they really were attracted to each other, it was a perfect moment for her to lose her virginity. Like she said, I’ll always remember that.

Andrea’s struggles with Mr. Mizrahi at the fashion school lead to him giving her pointers in using the Egyptian’s fascination with death and glitz to capture her own fashion sense, and it resulted in Cathy asking Andrea to make the dress she designed as her funereal dress.

The relationship with Andrea has also been all over the map since she was first introduced, and her induction into the family has been one of the most amazing aspects of The Big C. I can’t imagine the Jamisons without Andrea, but she couldn’t be a more unlikely daughter. It’s fabulous.

With Paul finally settling down and spending time with Cathy instead of running away, it was dead giveaway that something had to give. That curve ball was coming her way. After a night of sleeping together in bed, something Cathy and Paul hadn’t done in months, he awoke happy and content and Cathy had no idea who he was. She was making breakfast and understood the generalities of life, but the tumors were now pushing on an area that left her wanting for those she loved.

There are simply not enough shows on television that explore the realities of death and dying like we have been able to witness though The Big C.  Of course it’s not always been a perfect exploration and some of the decisions Cathy has made along the way have been far out. But they were her decisions and none of us will ever know what ones we’ll make until we get there ourselves.

Two episodes to go until this truly wonderful look at a woman’s battle with life comes to an end. I’ll be here to hold your hand. 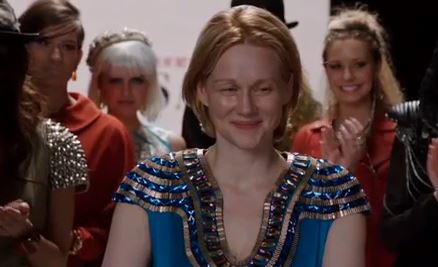 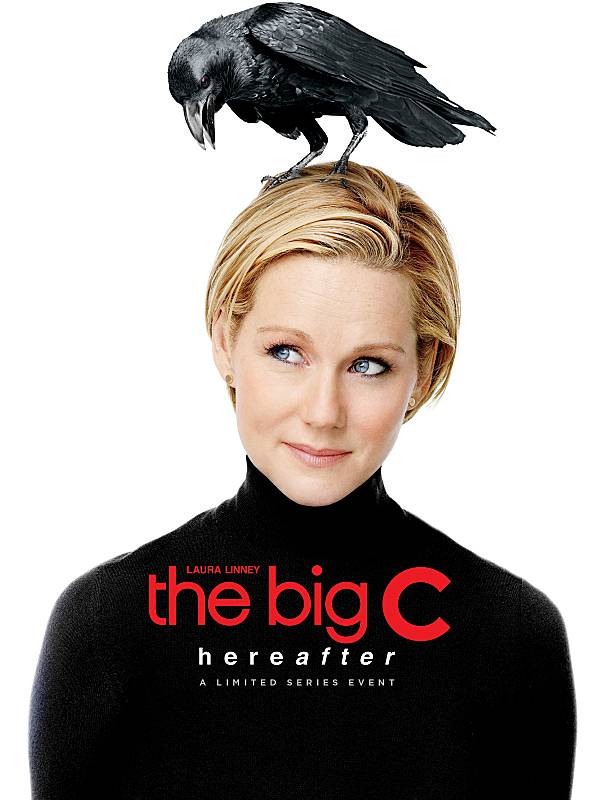