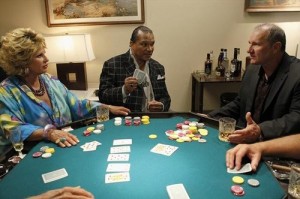 Tonight on an all new episode of Modern Family entitled, “New Year’s Eve,” Jay is super excited to take the family, minus the kids, to one of his favorite hotels in Palm Springs to spend New Year’s together. When they arrive, however, it turns out that a lot has changed since Jay’s last visit, leaving him and the family very disappointed.

With the less than luxurious accommodations bringing a bit of a halt to the family affair, the group begins to break off and begin doing their own things. Mitch and Cam make an attempt to join the party and celebrate, only to realize it’s not quite what they had hoped for. Gloria, whose time honored tradition of eating twelve grapes at midnight as she makes a wish on each one, is put in jeopardy when she realizes there are no grapes to be had.  Jay, having been left on his own, is feeling a bit letdown until he runs into some old friends played by guest stars, Billy Dee Williams (Star Wars V) and Lainie Kazan (My Big Fat Greek Wedding).

Back at home, Haley and Alex are left to watch over the kids, only to find out that it might not be as easy as they thought. 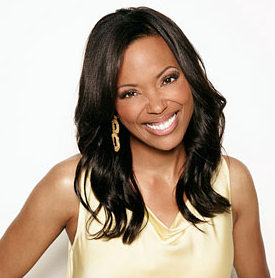 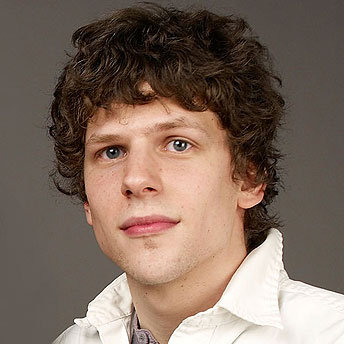 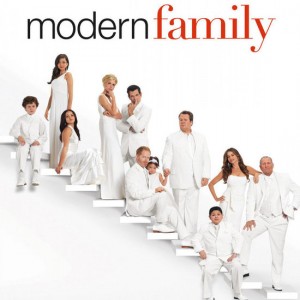