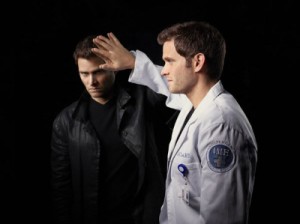 Do No Harm has officially had harm done to it…its episode order, at least.

According to Deadline, the Dr. Jekyl & Mr. Hyde-inspired drama has had its episode order cut from 13 to 12, allegedly due to scheduling issues. This isn’t the first bit of scheduling problems that the networks have had to deal with this season; FOX chopped its order for The Goodwin Games from 13 to 7 recently, while ABC cut three episodes from the order for Family Tools, giving it 10 episodes for its first season.

Though NBC recently unveiled part of its midseason schedule, Do No Harm doesn’t have a concrete premiere date as of yet. The show was originally slated to debut in the Sundays at 10:00 slot following football season, but the network decided to air two-hour episodes of dating show Ready for Love followed by one-hour episodes of Celebrity Apprentice instead. The episode cut might not be good news right now, but at least the network might have an idea where it’ll be scheduled and the cut wasn’t severe enough for it to already be considered DOA.

Do No Harm stars Steven Pasquale (Rescue Me) as Dr. Jason Cole, a neurosurgeon with a secret identity that he actively tries to repress; by day, he’s a clean-cut overachiever with a sterling reputation, but by night, the dangerous alternate personality named Prince takes over and puts him in harm’s way time and again. He may be a brilliant surgeon and one of the top minds in his field, but can Jason figure out what’s going on and, more importantly, how to control it for good? The show also stars Alana de la Garza (Law & Order), Ruta Gedmintas (Spooks: Code 9), Phylicia Rashād (The Cosby Show), Michael Esper (A Beautiful Mind), and John Carroll Lynch (Body of Proof).

Will you be watching Do No Harm when it debuts? Do you think that the reduced episode order is a bad sign? Where do you think that NBC will schedule it that would make a 13th episode not feasible? 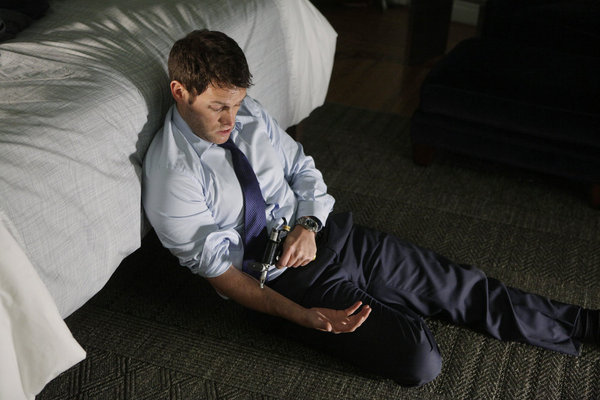