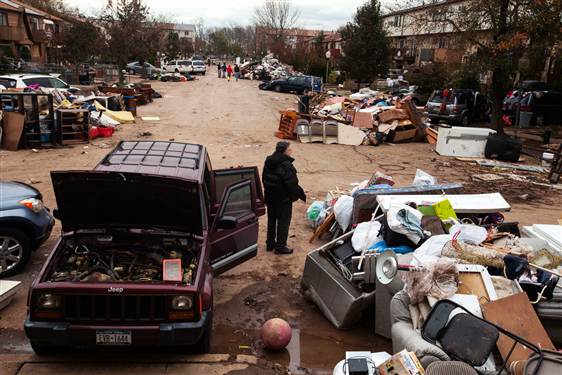 Hosted by NBC “Today” anchor Matt Lauer, the telethon will be broadcast from the New York studios of NBC at 30 Rockefeller Plaza. It will air live across the East Coast and tape-delayed on the West. Additional networks are expected to join the broadcast of the telethon prior to airtime.