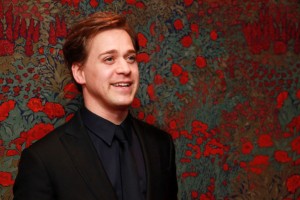 T.R. Knight will be making a return to a regular role in a new drama pilot for Amazon, Hysteria.

The series also stars Mena Suvari (Chicago Fire) as a bright, but socially awkward neurologist who travels to her hometown of Austin, Texas to investigate a mysterious epidemic that seems to be spreading among high school girls through technology.

Knight will play Suvari’s brother, an intense man who has been on death row since he was 19, and is just two months away from execution.  As his life drifts closer to an end, he tries to convince his sister that the panic surrounding the city is the same hysteria that originally sent him to prison – and if she can help exonerate him, he’ll give her the clues to resolve the crisis.

Assuming that Amazon remains true to form, Hysteria will be among the next round of pilots the site streams to generate viewer opinion. 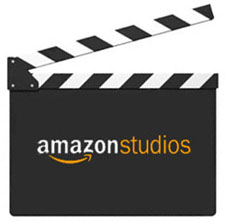