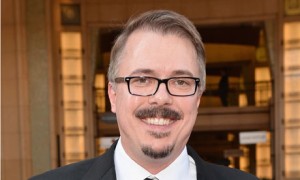 That’s right, Vince Gilligan the creator of Breaking Bad will be joining the cast of Community as a guest star this coming season, Entertainment Weekly reports.

Gilligan will be acting for the very first time in this spot, playing a smooth-talking gold digger who ends up provoking a fight between Abed (Danny Pudi) and Annie (Alison Brie).  The episode, being filmed this week, will most likely air in the late winter or early spring stint of the season.

Gilligan won’t be the only Breaking Bad alum to appear on the comedy this season – Jonathan Banks will also be playing a criminology professor in 11 episodes. 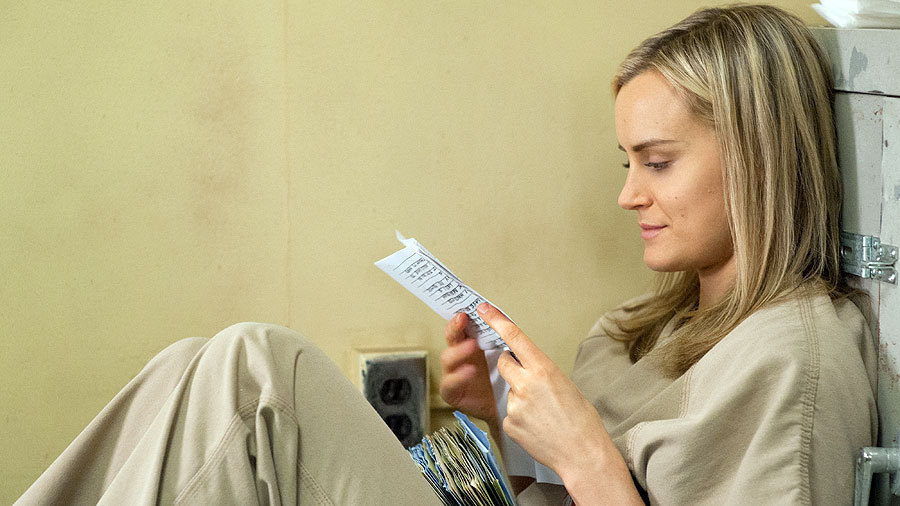 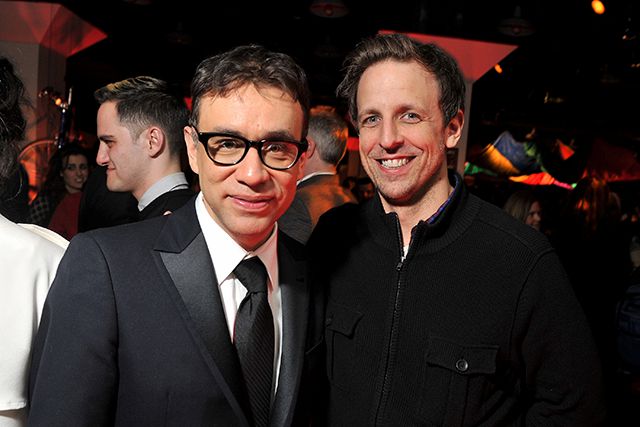