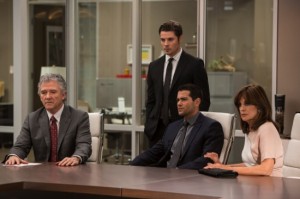 But – this is just the first half.

First unoficially announced by Josh Henderson (plays John Ross Ewing) in July, it’s been now stated that Dallas‘ upcoming run wil be split into two pieces – an opening eight episodes in the spring, and back seven in the summer.

And of course, in true Dallas fashion,  each batch of episodes will end with its own cliffhanger, showrunner Cynthia Cidre told TV Guide Magazine.

Additions to the cast for season 3 include AnnLynne McCord (90210) as a tomboy-ish ranch hand-slash-love interest for Christopher, and Juan Pablo Di Pace as self-made billionaire businessman, Nicolas Trevino (this is a series regular role). 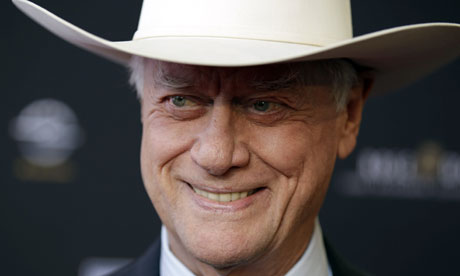