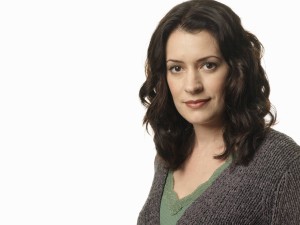 Fan favorite Pagent Brewster will be returning to Criminal Minds for the show’s 200th episode.

The internet has been abuzz with rumors of her possible comback since earlier in September, when she tweeted a picture of her makeup kit from the drama – from the set, perhaps?

The episode in question will be airing in February 2014 (just in times for sweeps, of course), and shedding light onto what happened to JJ during her year away.  In a statement, Criminal Minds showrunner Erica Messer said, “Our 200th episode is going to be a special show…We can’t imagine telling this story without Paget being present.”

Since stepping away from Criminal Minds at the end of Season 7, Brewster has guest starred on Modern Family and Law & Order: SVU, as well as Spy, a pilot for ABC that did not make the cut for this season.

Excited for her return?  Hit the comments!