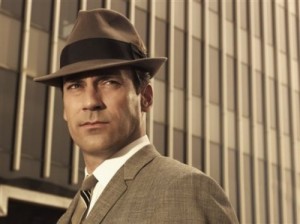 Mad Men will be sticking around just a little bit longer…more or less, as AMC is planning to give the period drama a two-year final season.

Per The Huffington Post, AMC will be splitting Mad Men‘s 14-episode seventh and final season into two pieces.  The first 7 episodes, titled as a group “The Beginning,” will air in spring of 2014, and the second, ‘The End of an Era” will air in spring 2015.

“We plan to take advantage of this chance to have a more elaborate story told in two parts, which can resonate a little bit longer in the minds of our audience,” said the show’s creator Matthew Weiner in a statement.  “The writers, cast and other artists welcome this unique manner of ending this unique experience.”

AMC has followed a similar strategy with Breaking Bad, successfully, and also airs The Walking Dead in split seasons for fall and spring.

Mad Men premiered on AMC in 2007, and has been the winner of the Primetime Emmy Award for Outstanding Drama Series four times. 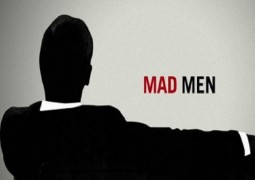