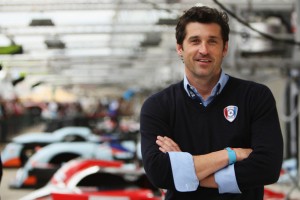 Who knew that the Mr. McDreamy of Grey’s Anatomy, Patrick Dempsey aspired to become a ski racer at one point of his life? Pursuing that passion for racing, Dempsey will be seen narrating his experience of the 24-hour race in a four-part miniseries, aired on Velocity. The actor was a part of France’s eminent 24 hour race, LeMans and this miniseries features him gearing up for one of the world’s toughest car racing challenges. Dempsey being the fourth in the list of actors turned racers, carries forward the legacy of Steve McQueen, James Garner and Paul Newman.

The first episode from the series, Actor/Racer was premiered on August 28th on Velocity. It showcases how Patrick Dempsey chases his racing dreams and sets himself a gigantic goal, i.e. to accomplish the most prestigious car races of all times, the 24 hour of LeMans, which, symbolically is known as the Everest in motorsports. On the other hand, Dempsey must also strike the right balance between his time on the sets of Grey’s Anatomy and gearing up for the race ahead.

The world TV Premier of the show named after the actor, Patrick Dempsey: Racing Le Mans focuses on Patrick Dempsey and his team, which is jointly owned by the Italian Soccer star player, Alessandro Del Piero and their journey of preparing for the most grueling car races of all time. Patrick and his team are seen managing their sponsorships, trials on the track and his acting career and schedules, in this four-part docu-series. Patrick, who has a Porsche 911 GT3 RSR team, admits that racing is his truest passion and that taking on Europe’s legendary race, LeMans is going to be the most enduring challenge he has faced in his life so far, giving him a total 360-degree view of the entire process of car racing.

The chances are quite high that Velocity must have received the highest viewership when the show premiered, as most people tuned into Velocity, which is Discovery’s automobile-focused channel, to watch Patrick Dempsey take on the 24-hour-race, LeMans. After all, they get to see their favorite Dr. Shepherd in a grand new avatar, playing his own self!

The next part of the series will showcase how Patrick Dempsey, the actor, plays multiple roles to fulfill fund raising for keeping his car on the track. 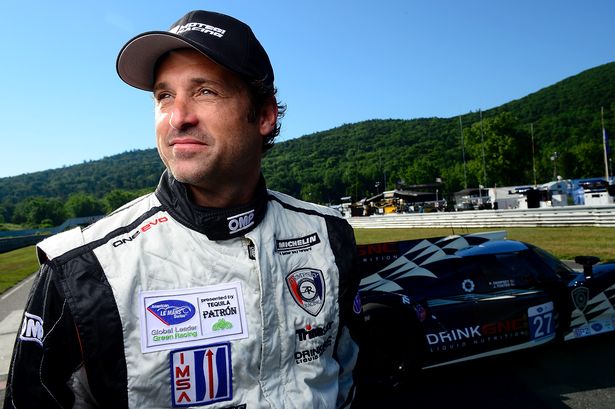 So, would you watch Patrick Dempsey: Racing Le Mans – The Money Burn? It airs on Saturday, September 7 at 12 pm on Velocity. Do share your reviews with us.