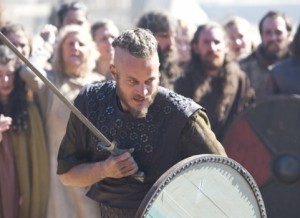 Two more men have joined the journey of Earl Ragnar, as History has announced that Alexander Ludwig and Linus Roache have joined the upcoming second season of Vikings, which begins production this summer for an early 2014 premiere. Ludwig, most known for his role as Cato in The Hunger Games, will be playing Ragnar’s son Bjorn, while Roache is set to play Ecbert, the ambitious and intelligent King of Wessex.

The recasting of Bjorn suggests that the second season of Vikings will begin with a major leap in time, as Ludwig is six years older than Nathan O’Toole, who played Bjorn during the first season. How much of a time jump remains to be seen, though, especially considering Aslaug’s pregnancy and just how much they want to detail the fall of Ragnar’s marriage to Lagertha. The first season of the show focused heavily on the Earl rising from a simple farmer to be the leader of his people and a time jump will likely find him making bigger and better connections to the outside world, hence Roache’s casting as the King of Wessex. Ecbert may not be the apex of Ragnar’s time as an Earl, but the more alliances he makes, the closer he gets to becoming the leader he always wanted to be. But considering his personal dramas and the fact that Rollo has been plotting against him for quite some time, is Ragnar ready to make the leap and become a truly great Earl?

The role will be Ludwig’s first venture into scripted series television after appearing in films like Race to Witch Mountain and The Seeker: The Dark is Rising; meanwhile, Roache has had roles on the likes of Kidnapped, Law & Order, and Coronation Street.

Will you be watching Vikings next season? Are you in favor of the time jump idea after the events of the season finale? How will Ragnar’s relationships with Princess Aslaug and Lagertha evolve during the second season? 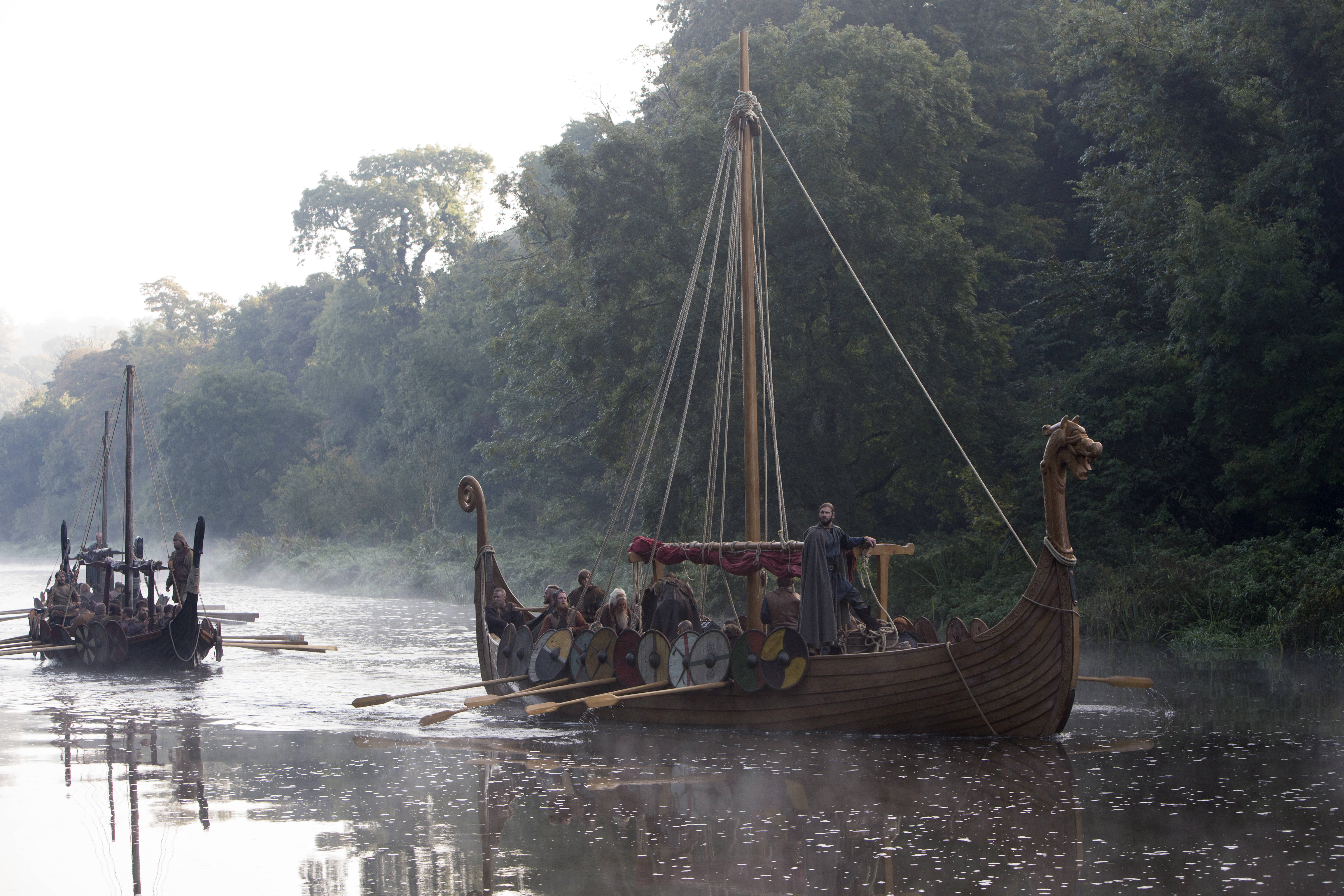