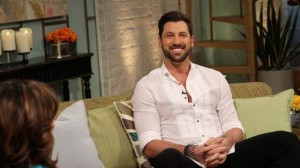 According to the NY Post, ABC reality stalwart Dancing with the Stars will likely be cutting its amount of time on the dance floor in half next season. The show, which saw record low ratings and little hype for its recently completed all-star season, is set to air one cycle during the next television season, down from the two its been airing since 2006.  However, there’s no indication of whether it’ll appear on the fall or spring schedules, nor whether there’ll be any format changes or new dancers introduced.

While the move makes sense and isn’t without precedent, as ABC scaled back The Bachelor to one cycle a year to extend its life following low ratings, it might have the most impact on the ABC shows that surround it. Dancing with the Stars takes up three hours of weekly scheduling space twice a year for a combined 22 weeks, so cutting that time in half could breathe new life in the chances for some of ABC’s more marginally rated shows. Of course, the network may love its development and would rather stack its schedule with promising new shows than keep on a poor performer, but something like critically-loved Happy Endings, which is nearing syndication, could benefit from the breathing room.

ABC has incentive to keep the comedy on, as ABC Studios co-produces it along with Sony, a company known for doing whatever it takes to get their series into syndication. On a creative level, having guaranteed syndication could benefit the already strong comedy, allowing them to go bigger and explore more without fear of ratings blowback. Considering the level that its reached this season after being moved from the coveted post-Modern Family slot, what do they have to lose?

The 16th season of Dancing with the Stars premieres Monday, March 18th at 8:00 on ABC, with the first results show airing Tuesday, March 26th at 9:00. You can check out all of ABC’s mid-season changes and premiere dates here, including news on Red Widow, Celebrity Diving, Body of Proof, The Taste, and Family Tools.

Do you agree with the decision to limit the amount of Dancing with the Stars next season? What celebrities out there would you like to see put on their dancing shoes? Is the extra scheduling space good new 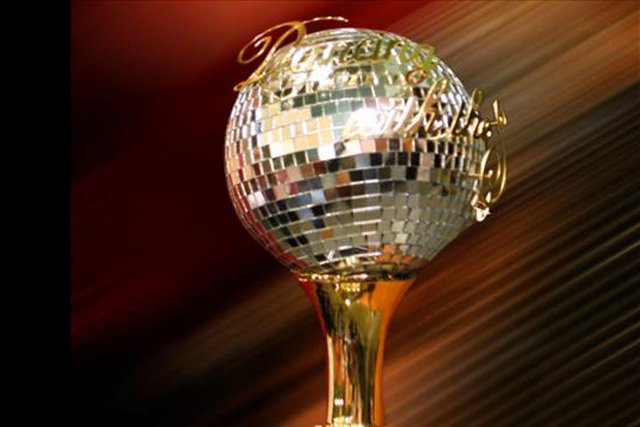 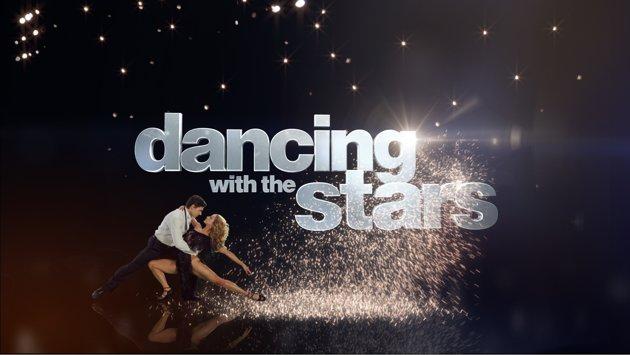 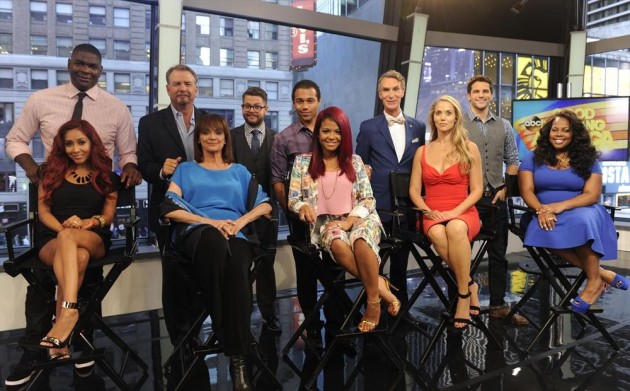