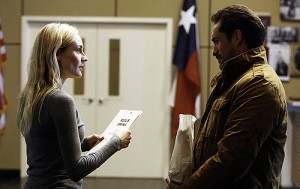 FX has announced that The Bridge, its remake of hit Scandinavian crime drama Broen, will be premiering on Wednesday, July 10th at 10:00. The show joins the Elijah Wood comedy Wilfred on the summer schedule; the laffer is set to premiere its third season on Thursday, June 20th. The Bridge brings drama back to FX’s summer, as last year, there was only comedy following Rescue Me‘s departure the year before and the poor ratings of Lights Out and Terriers.

Starring Academy Award nominee Demian Bichir and Diane Kruger, The Bridge tells the story of a body found on the border between Texas and Mexico. As there’s no clear jurisdiction in the case, given the body’s location, detectives from each country have to work together to bring down the person (or people) responsible. Bichir plays family man Marco Ruiz, a Juarez detective who hasn’t been hardened by the horrors he witnesses on a daily basis, while Kruger is set to portray Sonya Cross, a candid El Paso detective with an undiagnosed form of autism. Despite their differences in world viewpoint, background, and approach to the job, the two will have to find some common ground if they’re to protect citizens in both of their cities and get a killer off the streets for good.

The show also stars Ted Levine as Lieutenant Hank Wade, a member of Sonya’s team and someone who continually tried to help her relate to other people; Annabeth Gish as Charlotte Millwright, a widowed ranch wife; and Matthew Lillard as Daniel Frye, a hard-partying reporter whose career has been a disappointment to everyone, including himself.

You can check out teasers for the show here, as well as an official trailer here.

Will you be watching The Bridge? Have you seen the series that The Bridge is based on? Do you think that Kruger and Bichir will be able to work well together? 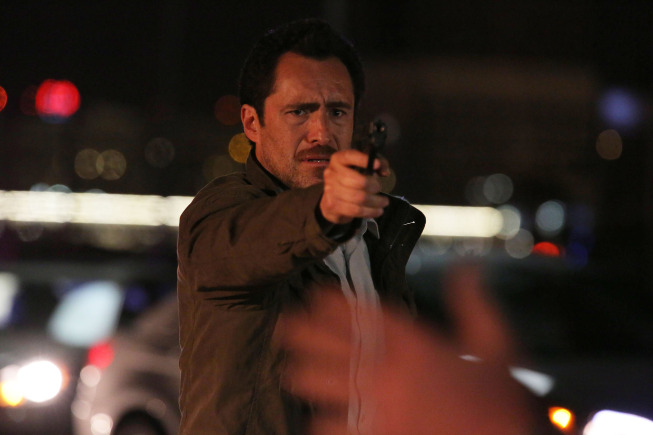 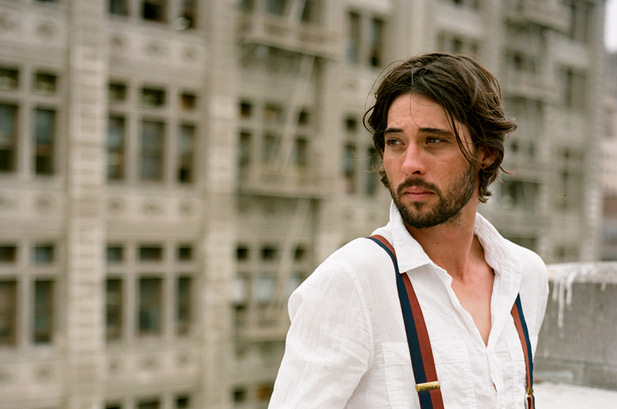 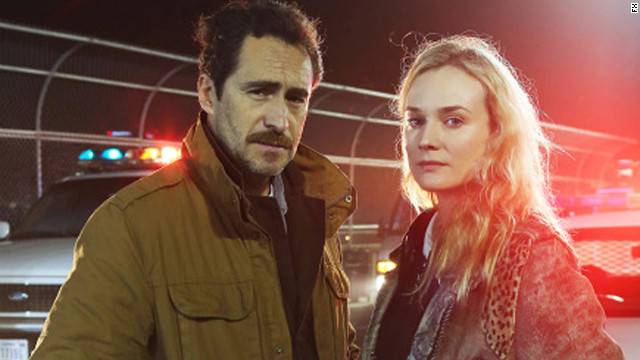 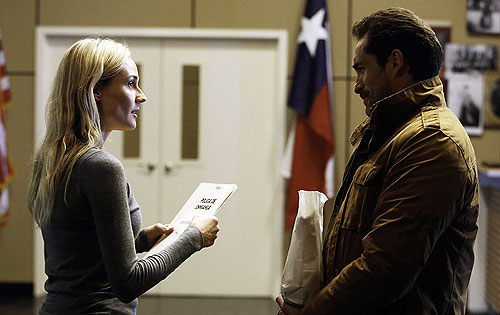