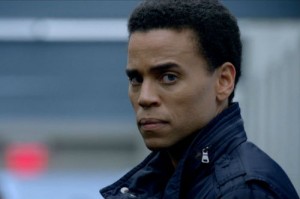 FOX certainly didn’t earn itself any fans in the sci-fi community when it opted to cancel Almost Human earlier this year, despite its average ratings being higher than many other renewed shows on the network. Sadly, that injustice still has yet to be rectified, but Almost Human fans can at least take solace in the fact that co-lead Michael Ealy is moving on to bigger, if not necessarily better things.

With murderous cult leader Joe Carroll (James Purefoy) now presumably back in FBI custody, The Following’s tortured hero Ryan Hardy (Kevin Bacon) now finds himself in need of a new nemesis. That’s where Ealy will come in. The former sympathetic android has been cast as a brilliant, chameleon-like serial killer, one that soon attracts the attention of Ryan. This represents a noted departure for Ealy, who usually plays characters operating on the good side of the law.

What exactly this development means for Joe Carroll’s future as a character on The Following is anyone’s guess, as producers have yet to offer any comment on just how involved James Purefoy will be with the horror/drama’s third season, which marks the end of series creator Kevin Williamson’s tenure as showrunner. Purefoy is indeed signed up to return, but he could very well find himself playing the imprisoned Hannibal Lecter to Ryan’s Will Graham, instead of The Following’s main antagonist.

The focus being taken off of Joe Carroll and his cult may actually end up being a blessing in disguise for The Following, as many fans felt that season two was too similar to season one, and often pushed the limits of credulity when it came to Joe’s seemingly worldwide influence. 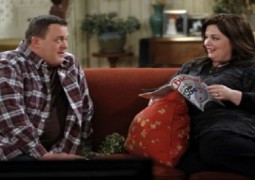 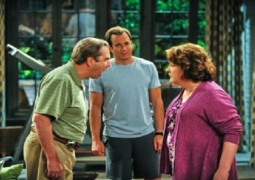