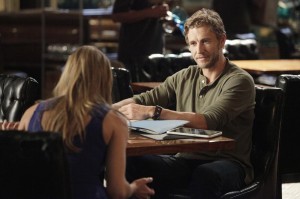 Deadline is reporting that ABC has renewed summer soap Mistresses for a third season, which will consist of 13 episodes and premiere sometime next summer.

This is the second consecutive year that a renewal for Mistresses has come down to the wire, as ABC executives had until today to make a decision on whether to continue with the K.J. Steinberg-produced adaptation of the 2008 BBC series. Though the show averaged a shade under what it did during season one, the show produced the most buzz of any ABC summer original this year and still drew around 3.7 million total viewers, making for a fairly compatible lead-out for The Bachelorette and Bachelor in Paradise.

Starring Alyssa Milano (Charmed), Yunjin Kim (Lost), Rochelle Aytes (Madea’s Family Reunion), and Jes Macallan (The Mentor), Mistresses follows a group of friends as they deal with personal and professional difficulties. Season two of the series, the only ABC original scripted series on the network’s summer lineup, focused on Joss (Macallan) attempting to become an event planner; Savi (Milano) dealing with the emotional difficulties that resulted from a brutal car crash; April (Aytes) beginning a relationship with a sexy stranger; and Karen (Yunjin Kim) learning how to let go of the pain she’s experienced in her past relationships.

Will you be watching the third season of Mistresses? Are you surprised that the show made it back for a third season? Do you think ABC should continue airing Mistresses along with The Bachelor universe or would it have a better shot at success on another night/in another time slot? 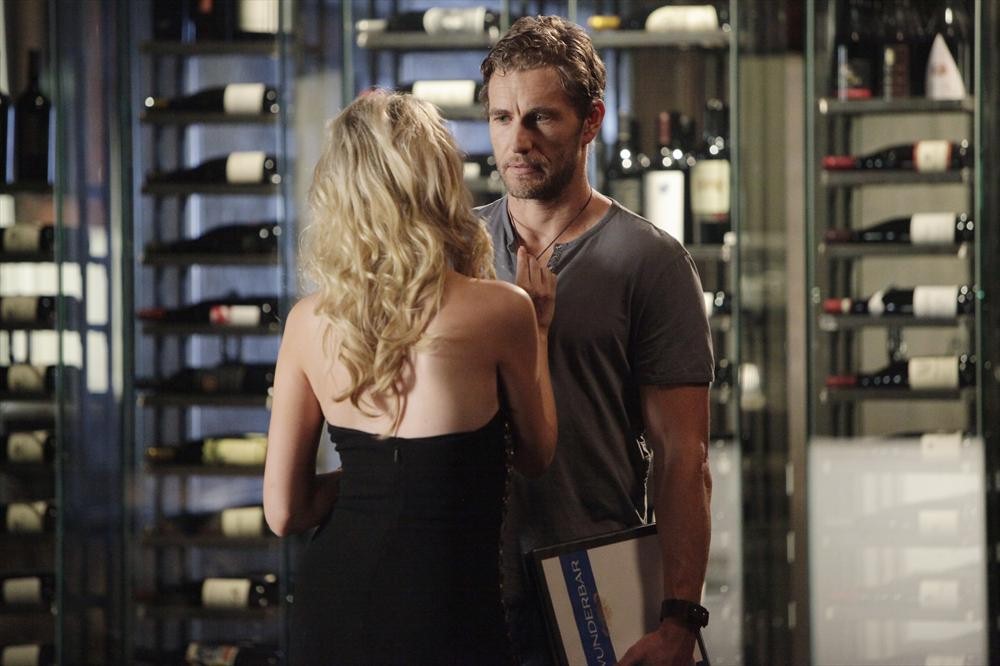