Deadline is reporting that upcoming VH1 drama has added five to its growing ensemble. Jessy Hodges (Enlisted), John Patrick Amedori (Gossip Girl), and Drew Sidora (The Game) will all be series regulars, while Collins Pennie (Revenge) and Adam Herschman (Harold & Kumar Escape Guantanamo Bay) will recur on the series from Jane by Design writer Emily Fox.

Hindsight follows Becca (Laura Ramsey), a woman who gets the opportunity to change the direction of her life when she’s transported back to 1995, the year her life began going down the road it’s been on ever since. Hodges will portray Andy’s girlfriend Melanie, with Amedori as Becca’s younger brother Brady and Sidora as Paige, a former child actress who works at Becca’s local bar. Pennie is set to portray Xavier, a character that is a rewritten version of someone from the original pilot, while Herschman is slated to appear as malcontent film snob Sebastian.

Executive produced by Sarah Timberman and Carl Beverly (Justified), Hindsight is the latest attempt at VH1 expanding their scripted presence. Currently, the network is home to dance team drama Hit the Floor, which recently wrapped a highly-rated second season, while flagship scripted drama Single Ladies was cancelled this past February before being revived by Centric.

Hindsight is set to premiere this coming January on VH1.

Will you be watching Hindsight? Do you think the show will resonate with VH1’s audience? What type of scripted content would you like to see VH1 pursue in the future? 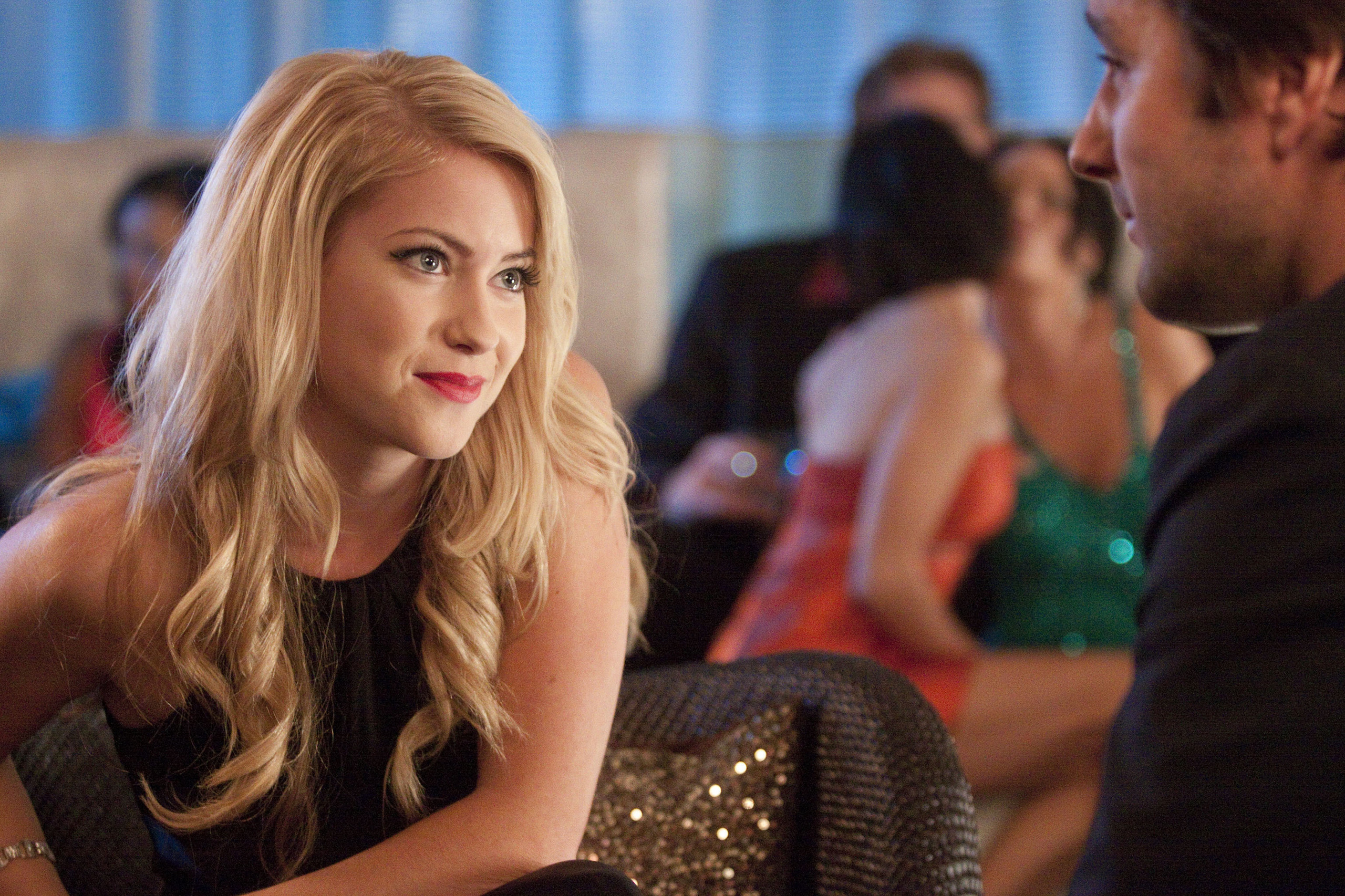