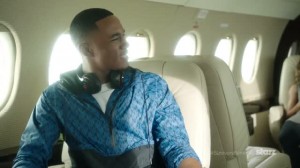 Starz has made the first two episodes of upcoming comedy Survivor’s Remorse available a week before the show’s television premiere.

From Mike O’Malley (Shameless), Survivor’s Remorse follows basketball phenom Cam Calloway as he realizes his dream of playing in the pros. However, the excitement that Cam feels about living the life he always wanted and being able to help the community that always supported him is tempered by the greedy family members and calculating groupies that he suddenly finds himself surrounded by. Along with his cousin Reggie, Cam must navigate a world he thought he knew and realize that the life of a professional basketball player is a lot different than he expected.

Survivor’s Remorse is set to premiere Saturday, October 4th at 9:00 on Starz. In addition to being available on Youtube (below), the first two episodes of the basketball comedy are on select cable, satellite and telco affiliates in the U.S., as well as the Survivor’s Remorse Faceboo/Twitter/official site, the Starz Play app, and Starz.com. 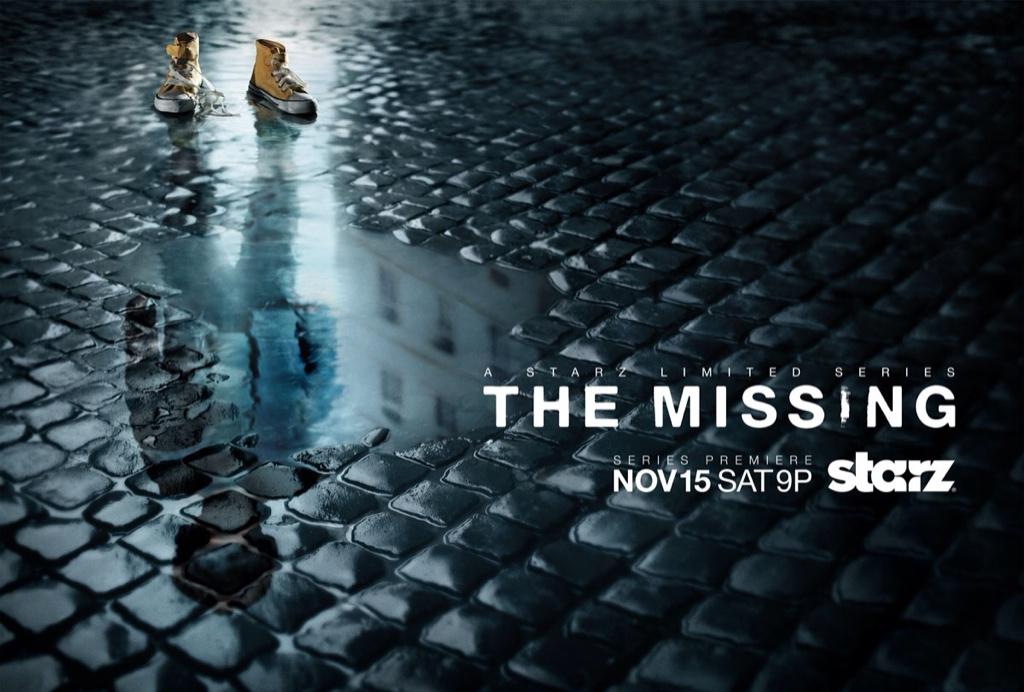