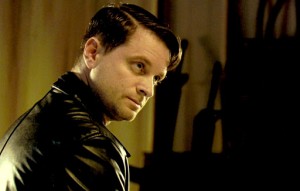 Created by Christopher Markus (Captain America: The Winter Soldier) and Stephen McFeely (The Chronicles of Narnia: Voyage of the Dawn Treader), Marvel’s Agent Carter tells the story of Strategic Scientific Reserve worker Peggy Carter, who must balance the office work she does with the covert missions she participates in. The series also stars Dominic Cooper (Abraham Lincoln: Vampire Hunter) as founding member of SHIELD Howard Stark and James D’Arcy (Master and Commander: The Far Side of the World) as Stark’s butler Edwin Jarvis, who will eventually serve as a mentor to Howard’s son Tony.

In addition to his role on the HBO period drama, Whigham has appeared in the likes of True Detective, The Wolf of Wall Street, and American Hustle.

Marvel’s Agent Carter is set to premiere in early 2015 on ABC, where it will air during Agent of SHIELD‘s planned hiatus. No trailer has been released as of yet.

Will you be watching Marvel’s Agent Carter? How do you think the show will compare to Marvel’s Agents of SHIELD? Who else would you like to see join the show? 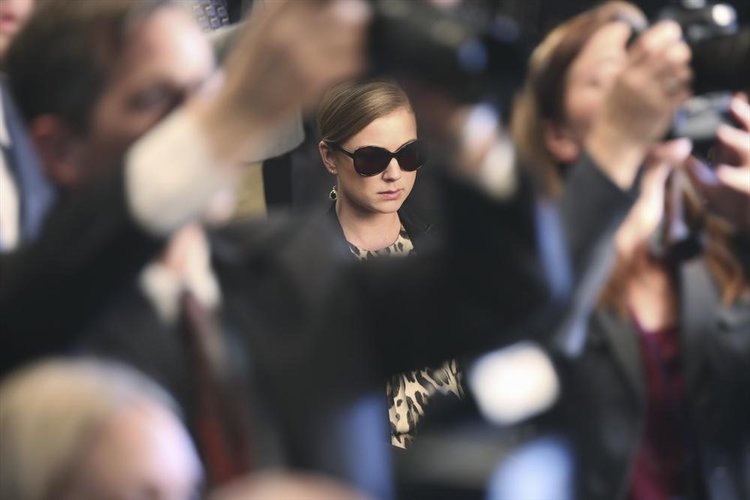