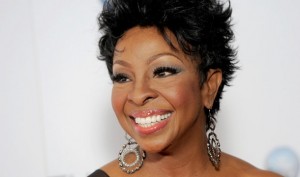 Deadline is reporting that recording star Gladys Knight has signed on for a role on upcoming FOX drama Empire. She’ll potentially recur as herself on the music industry drama, which will give her the opportunity to sing.

Created by Oscar winner Lee Daniels (Precious), Empire tells the story of music CEO Lucious Lyon (Oscar nominee Terrence Howard), as he learns that he has a disease that will leave him crippled and incapacitated within the next three years. Desperate to continue his reign in the music industry, he must now decide which member of his inner circle will be given the reigns to Empire Entertainment, the company he guided to greatness – eldest son Andre (Trai Byers), the CFO of Empire who lacks the charisma Lucious deems necessary for the position; middle son Jamal (Jussie Smollett), who shies away from the spotlight and whose sexuality confounds his father; youngest son Hakeem(Bryshere Gray), a spoiled playboy with not much in the way of work ethic; and ex-wife Cookie (Oscar nominee Taraji P. Henson), who demands a share of the company she helped co-found when she reemerges following a prison sentence.

Knight’s acting career has included a stint on syndicated comedy The First Family, a role in Tyler Perry film I Can Do Bad All By Myself, and a guest appearance on 30 Rock, where she played herself, as well.

Empire is slated to premiere midseason on FOX, with a concrete premiere date expected to be announced either late this year or early next. You can check out the trailer for the series below.

Will you be watching Empire? Do you think a drama like this can work on broadcast television? Which other musicians would you like to see appear on the show? 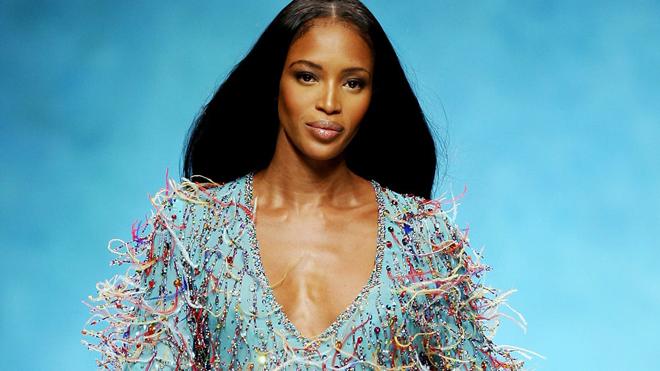