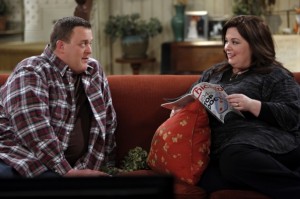 FX has announced that Mike & Molly is slated to launch in syndication on Tuesday, September 23rd.

“Mike & Molly’s endearing characters and consistently funny writing make it a great fit for FX,” said Chuck Saftler, President of Program Strategy and COO, FX Networks. “We look forward to continuing our relationship with Chuck Lorre, and welcoming Al Higgins and the rest of the team to the network.”

The pilot for Mike & Molly is set to air Tuesday, September 23rd at 5:00 p.m. on FX, with four episodes to air per weekday. The fifth season of the comedy hasn’t been scheduled yet, though with 22 episodes expected, it should premiere sooner rather than later.

Will you be watching Mike & Molly in syndication? Is this the type of show that could benefit from a syndication run? What are you hoping to see happen during the show’s upcoming fifth season? 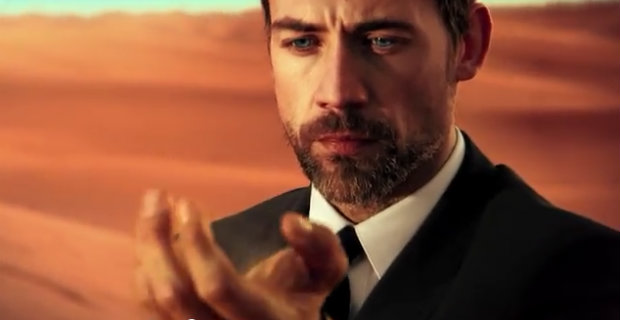