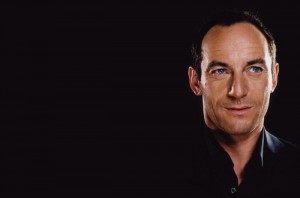 Deadline is reporting that USA event series Dig has been pushed back to 2015 from its planned fall 2014 premiere. The reason for the postponement is said to be the production delays encountered due to the Gaza conflict, which prevented the series from shooting in Jerusalem beyond the pilot. Production eventually settled on Croatia, where they’re currently shooting, and New Mexico, where they’ll shoot next.

The move to delay Dig won’t have an impact on USA’s fall schedule, as the show didn’t have a concrete premiere date as of yet. The network recently announced that the six-episode final season of White Collar would premiere Thursday, November 6th, leading into the second half of Covert Affairs‘ fifth season, while the fates of Rush, Satisfaction, Playing House, and Royal Pains have yet to be decided.

You can check out a trailer for Dig below.

Will you be watching Dig? Do you think the show will be a good fit with the rest of USA’s lineup? Which current USA show would you like to see Dig paired with when it does premiere?