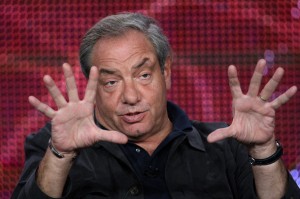 Dead Again will reconstruct crime scenes and allow Wood, Schillaci, and Gannon to interview various witnesses and specialists in order to see if they come to the same conclusion as the original verdict. Among the cases that will be investigated are a double homicide that killed a father and son in Georgia, the murder of a young Ohio mother, and the death of a young art student in Texas whose murder was wrapped up in a case of revenge.

This isn’t the first true crime series that Wolf has produced, as TNT is currently airing Cold Justice, which centers on a former prosecutor and a former crime scene investigator as they investigate unsolved murders and reopen cold cases throughout the country. Not only does Dead Again fit with Wolf’s brand of television, it will easily slide into the A&E lineup that includes several crime-related unscripted series (e.g. The First 48, Beyond Scared Straight), so this is a move that feels natural for both parties. Wolf gets to expand his already considerable television portfolio, while A&E gets to work with a vaunted producer and give themselves an unscripted series that could be both important and solid scheduling material.

Will you be watching Dead Again? Do you think the show will go well with the network’s other true crime series like The First 48? What other variations of the true crime genre would you like to see from A&E? 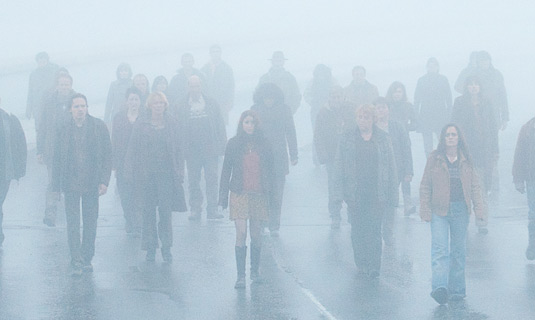 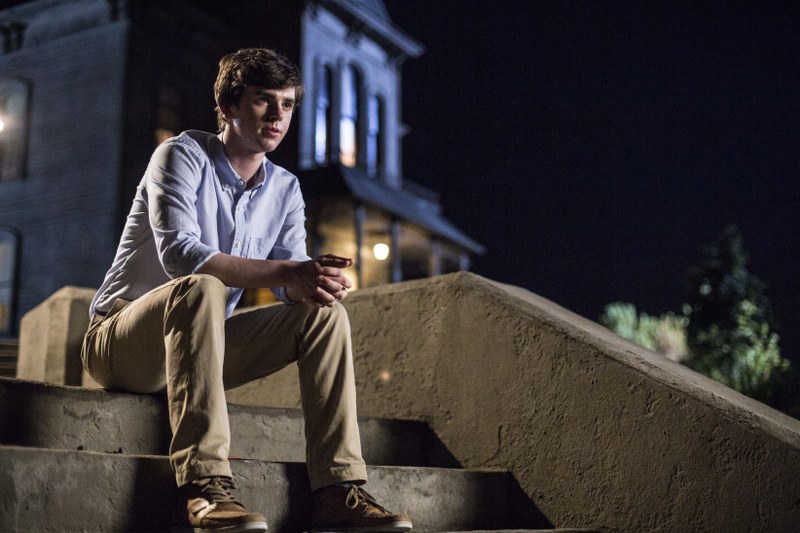 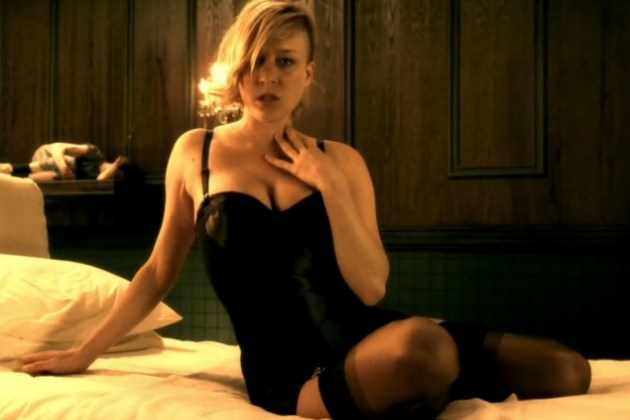