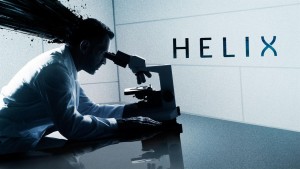 Syfy has released the first teaser for the upcoming second season of Helix, its outbreak drama that premiered earlier this year.

The second season takes the series away from Arctic Biosystems, which was destroyed in the first season finale, and places the focus on an outbreak aboard a Windjammer cruise ship. Once the ship crashes following a struggle, the surviving CDC team discovers an island cult that believes they can create a utopian society. The team must then find ways to protect itself from the dangers of the island and from falling into the traps set by the cult, who want nothing more than to recruit new members that they deem worth of their idealized society.

The second season of Helix is slated to premiere January 2015. A concrete premiere date will be revealed later this year.

Will you be watching the second season of Helix? How do you think the show will adapt to being out of the Arctic? Where would you like to see the show going during its upcoming second season? 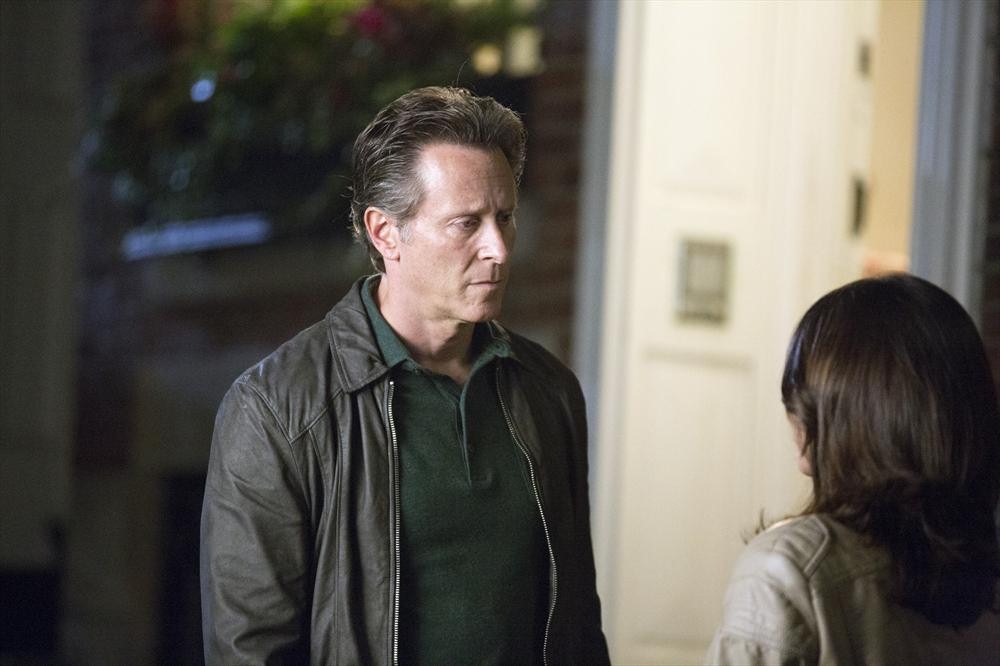 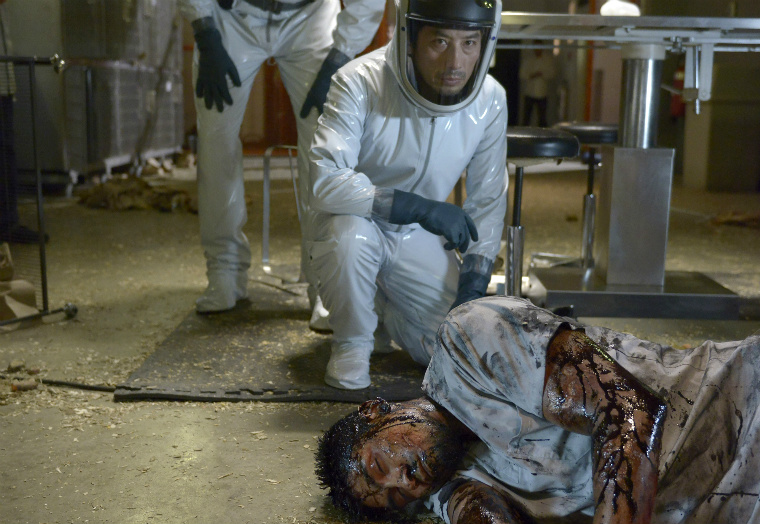 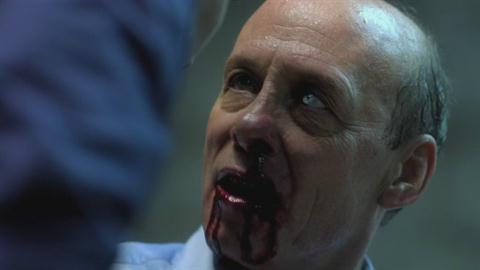 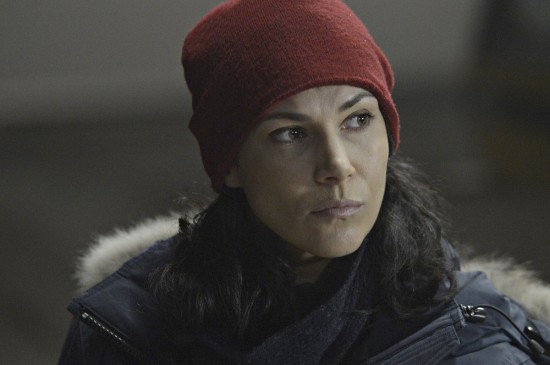