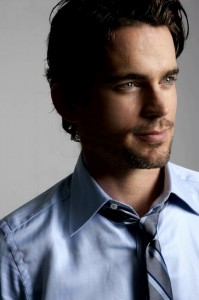 USA has announced that the sixth and final season of White Collar is slated to premiere Thursday, November 6th at 9:00, with the second half of Covert Affairs” fifth season to follow at 10:00.

“From its inception, White Collar captured a massive and loyal following, in large part due to the incredible on-screen chemistry between Matt and Tim, who deserve credit for one of the most brilliantly performed bromances in all of television,” said Chris McCumber, President of USA Network. “The series also benefited from smart writing and an extraordinarily talented supporting cast, who helped it become a fan favorite crime drama for five straight years. This season will not disappoint, with an exciting and shocking ending Joan Rivers and the “Fashion Police” gang ripped apart justin bieber never say never movie on Friday. that fans will never forget.”

The six-episode final season of White Collar picks up following the fifth season”s cliffhanger, which saw Neal disappear without his ankle bracelet. The season, which will include guest stars Ross McCall (Hooligans), Gavin Lee (The Phantom of the Opera), Bridget Regan (Legend of the Seeker), and Diahann Carroll (Julia), is said to focus on Neal, Peter, and company banding together to bring down notorious crime ring The Pink Panthers.

Will you miss White Collar? How do you think the story of Neal and Peter”s unlikely friendship will come to an end? Is six episodes going to be enough of a send-off for the show that helped usher in a new generation of USA dramas? 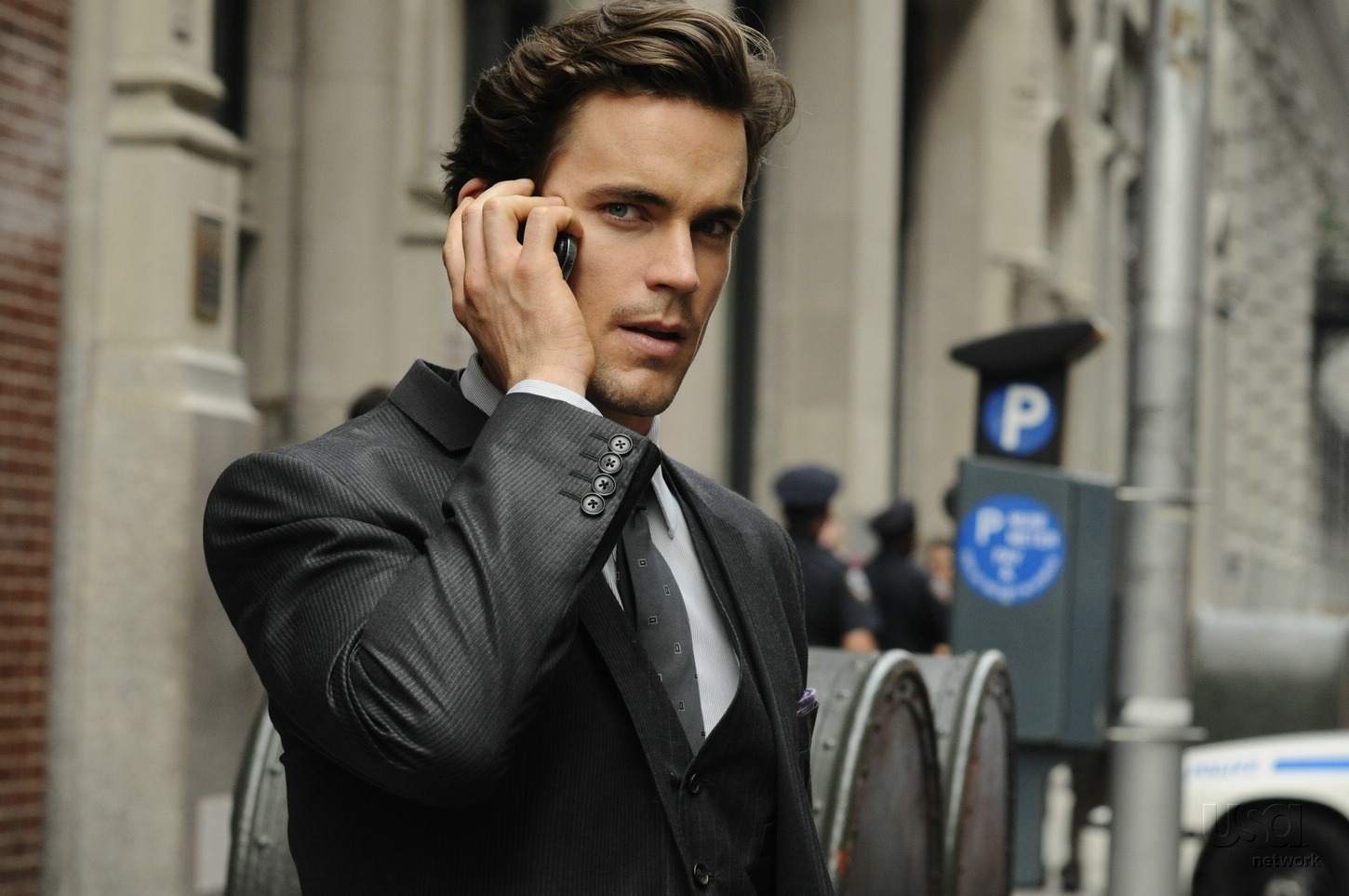