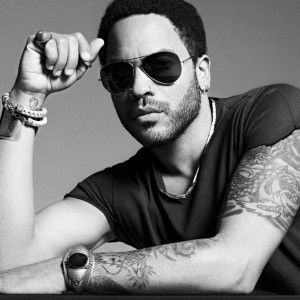 NBC has announced the performance roster for the finale of America’s Got Talent and included this season are Ed Sheeran, Pitbull, Jennifer Hudson, Lenny Kravitz, and Train. The two-hour season finale of the competition series follows the September 16th final live show where the remaining six acts will lay it all out on the table in hopes of winning over the voting audience.

The season finale of America’s Got Talent airs Wednesday, September 17th at 8:00, with a special preview of The Mysteries of Laura to air at 10:00. The latter moves into its regular 8:00 time slot the following week.

Will you be watching the America’s Got Talent finale? Which of the contestants do you think stands the best shot at taking home the victory? Whose finale performance are you most looking forward to?