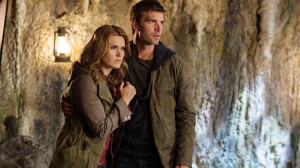 Syfy has announced that the 26-episode fifth season of Haven will now air Thursdays at 8:00 beginning September 11th. Previously, the supernatural drama was slated to air at 10:00, where it would have faced off against the likes of How to Get Away with Murder and Parenthood. Now the show will have the likes of The Biggest Loser and Bones to deal with, among other major competition.

Syfy has been attempting to claim Thursdays as its new home for scripted programming, with the last scripted series to air on Mondays, the network’s former go-to night, being Warehouse 13 and Metal Hurlant Chronicles this past spring. During the summer, the network aired Defiance and newcomer Dominion on Thursdays, along with recently acquired Starz series Spartacus. Now, the second season of Spartacus (Gods of the Arena) will air at 9:00 and 10:00 on Thursdays following Haven; with Z Nation slated for Fridays, there won’t be a scripted series on Mondays again until limited series Ascension premieres in November.

You can check out two teasers for the fifth season of Haven below.

Will you be watching the fifth season of Haven? Do you think that the switch from 10:00 to 8:00 will help the show in the ratings? Should Syfy be making Thursdays the new home for its scripted programming? 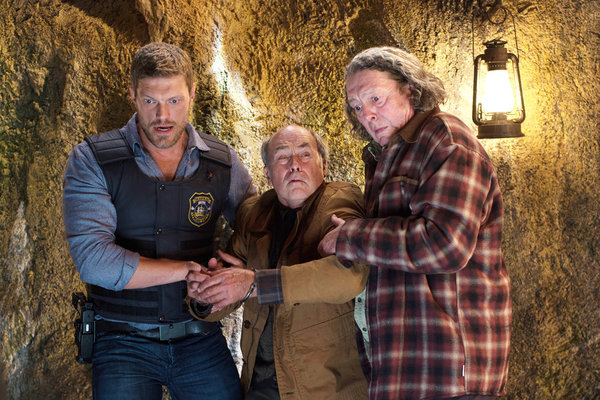