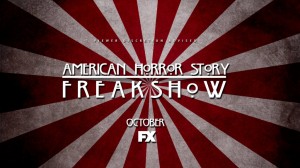 FX has announced that the fourth season of American Horror Story, subtitled Freak Show, is set to premiere Wednesday, October 8th at 10:00.

Set in Jupiter, Florida, American Horror Story: Freak Show finds a traveling carnival arriving in town just as a dark entity sets itself upon the sleepy hamlet. The lives of both performer and Jupiter citizen alike are threatened by this new entity, with Freak Show chronicling the battle with this evil and how those who did survive manage to escape its clutches. This season of American Horror Story will feature Emmy winner Jessica Lange, Emmy nominee Sarah Paulson, Evan Peters, Emmy nominee Frances Conroy, Emmy nominee Angela Bassett, Emmy nominee Denis O’Hare, and Emmy winner (for The Shield)Michael Chiklis, among others.

American Horror Story: Coven, which recently received 17 Emmy nominations, having won two awards during the Creative Arts ceremony recently, averaged 7.1 million Total Viewers and 5 million Adults 18-49, ranking it among the Top 20 shows in all of television (broadcast and cable) and Top 5 in cable in delivery of Adults 18-49. However, Freak Show is said to go darker in tone and in content than the decidedly campier Coven, which told the story of a witchy boarding school and the battle for power that it housed.

You can check out the first teaser for American Horror Story: Freak Show below. If history is any indication, additional teasers will begin pouring in in the coming weeks, with every teaser containing some type of clue about the season to come.

Will you be watching American Horror Story: Freak Show? How do you think this season will compare to Coven? Would you like the show to return to the darkness of Asylum or would you prefer Freak Show have more humor like Coven? 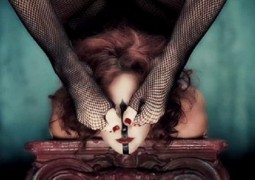 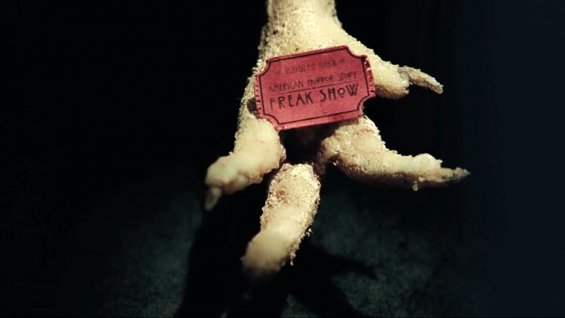 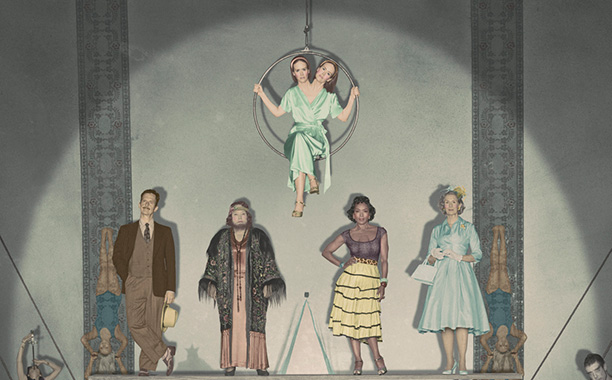 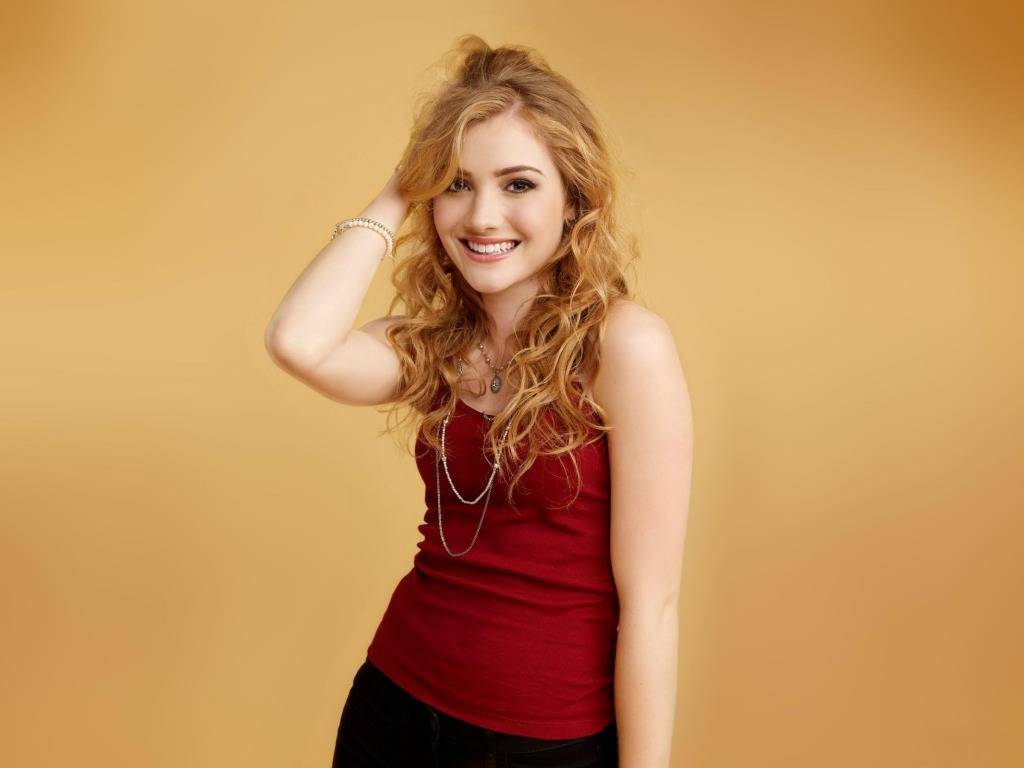