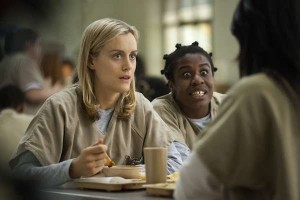 The 2014 Creative Arts Emmys were handed out on Saturday night and the big original scripted winners turned out to be Game of Thrones, True Detective, and Sherlock, each picking up several awards for the technical aspects that went into their productions. Combined, the three took home 12 statues at the Emmy pre-cursor ceremony, with Sherlock‘s surprising prominence a possible sign that Fargo isn’t as strong with Emmy voters as its 18 nominations indicated. While guest acting honors went to Jimmy Fallon, Uzo Aduba, Joe Morton, and Allison Janney, series that earned at least one award include Bob’s Burgers, Shark Tank, Boardwalk Empire, How I Met Your Mother, and Black Sails.

The 2014 Creative Arts Emmys are set to air Sunday, August 24th at 8:00 on FX Movie Channel, the night before the main ceremony airs on NBC. Listed below are select categories that were handed out during tonight’s ceremony. Every winner from tonight can be found here.

What do you think about the Creative Arts winners? Do you think True Detective could be surging enough to challenge Breaking Bad for Outstanding Drama Series? Could Fargo be weaker than anticipated, even though it’s still the favorite to win Outstanding Miniseries? 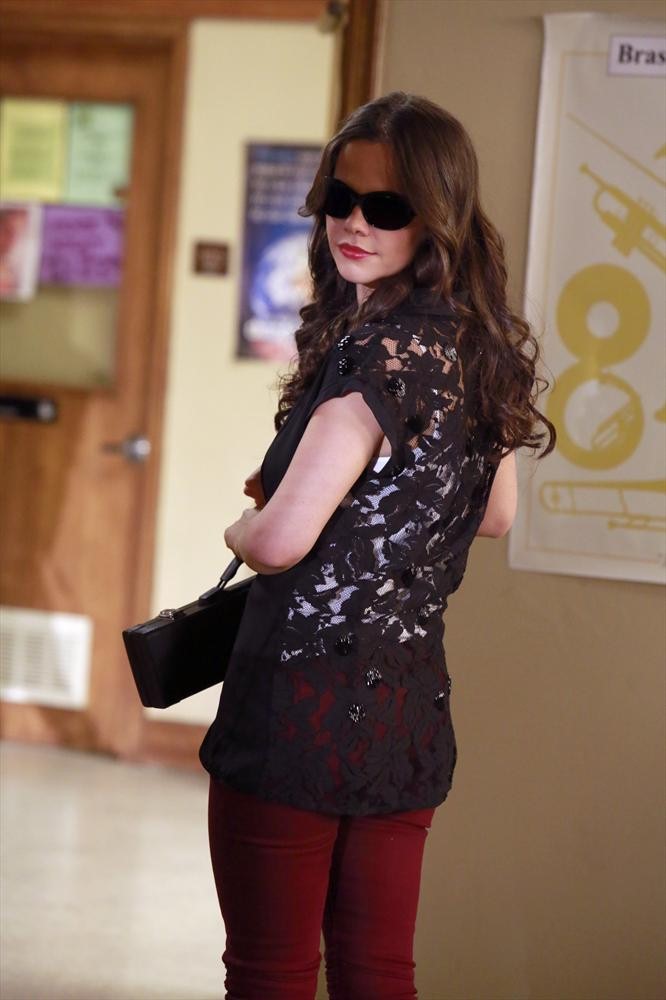