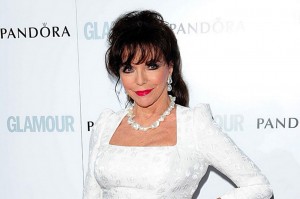 People is reporting that Joan Collins (Dynasty) has signed on to guest star on upcoming E! scripted series The Royals. She’s set to play the Grand Duchess of Oxford, a woman who enters any room with an agenda and an entourage. The character is described as the only person in the world more formidable and imposing than her daughter – the Queen of England.

Created by Mark Schwahn (One Tree Hill), The Royals follows the British royal family as they deal with the scrutiny that comes with being in the spotlight with the luxuries the position affords them. The family includes the image conscious queen (Elizabeth Hurley), bound and determined to keep her family at the top of British society; a king (Vincent Regan) who bucks tradition and places the needs of his family above those of his subjects, even when he’ll suffer political harm; a prince (William Moseley) in a relationship with an American girl (Merritt Patterson), to the disgust of all those around him; and a princess (Alexandra Park) who has become a fixture in the British tabloids for her controversial and decidedly unorthodox behavior.

In addition to her role on the notorious 80s soap, Collins has appeared on the likes of Footballers’ Wives, Happily Divorced, and Pacific Palisades.

You can check out a teaser for The Royals here. The series will be E!’s first foray into the world of original scripted programming after years of cornering the reality market and purchasing the odd syndicated package (e.g. Sex and the City).

Will you be watching The Royals? Do you think this is the scripted show that will put E! on the map in the creative community? Who else would you like to see join the show? 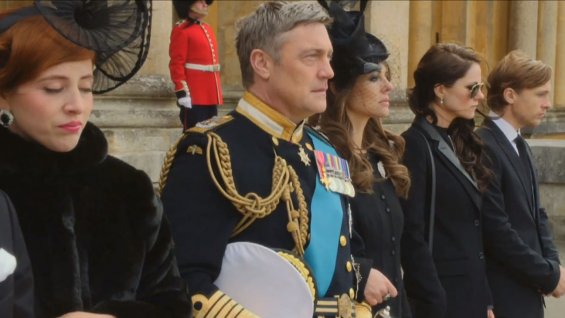 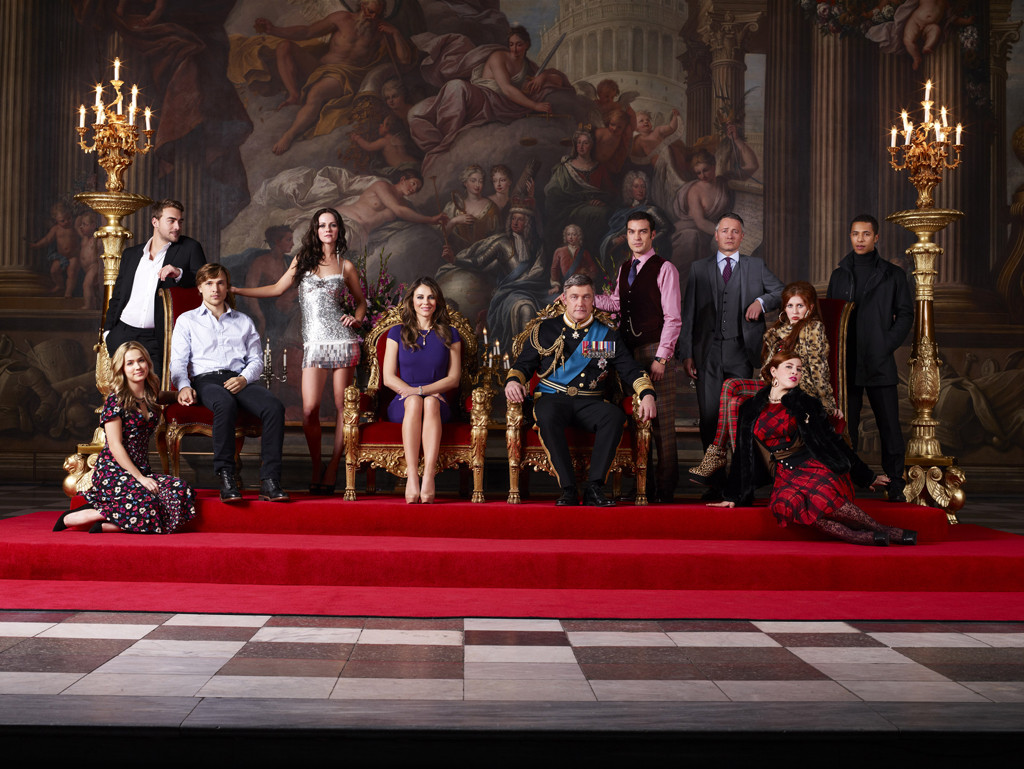 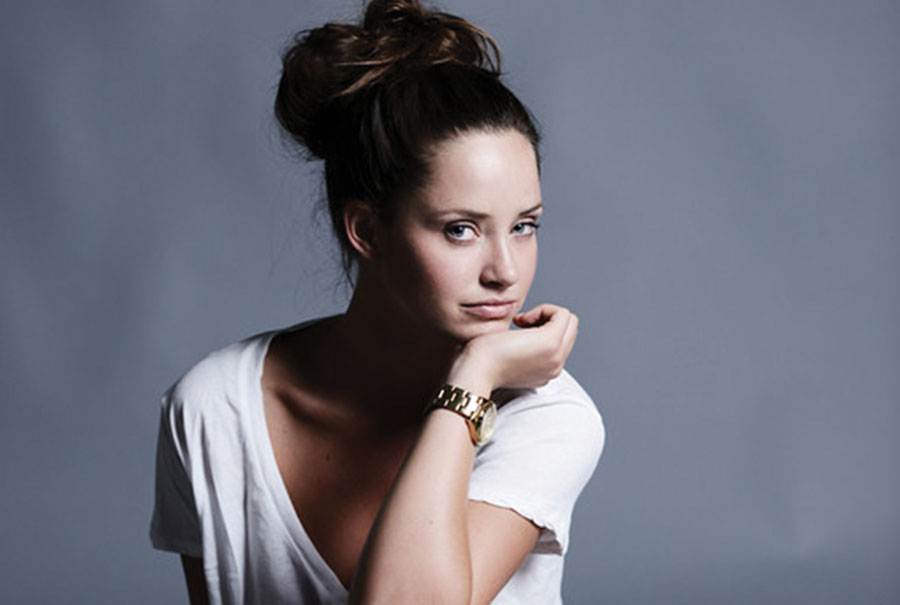 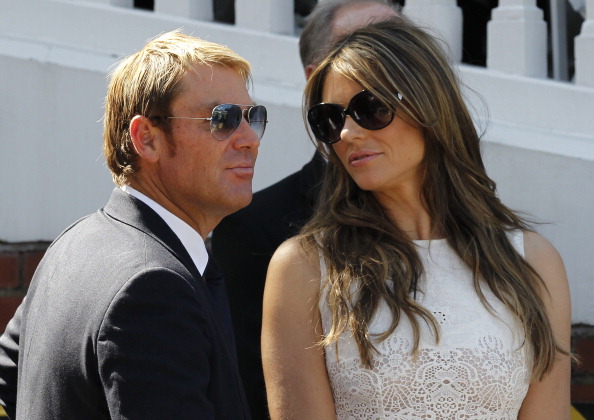