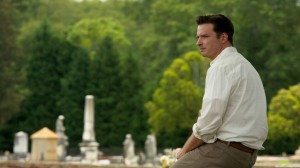 Through the efforts of Amantha and the wonders of DNA evidence, Daniel Holden was able to breathe fresh air for the first time in nearly 20 years. He had a second chance to build a life for himself and experience things that he never got to while behind bars; not many who were in his situation received the opportunity that he did and as expected, it’s taken some time for him to figure out how to live away from the four concrete walls he called home. He’s still Teenage Daniel in many ways, only trapped in the body of Adult Daniel, but he’s not the only one struggling to move on from his recently concluded ordeal.

On tonight’s episode of Rectify, Janet confesses to Ted that she lost hope that Daniel would ever get out of prison, admitting that if it weren’t for Amantha, he wouldn’t have even made it this far. It’s a tough pill to swallow, knowing that you didn’t do everything in your power to help your child, and it’s especially tough in Janet’s case considering how close she is to Daniel and how close he is to going back to prison with the plea deal lingering. Had Janet acted quicker or been able to hold it together longer, Daniel might’ve gotten out sooner and been able to live some semblance of a normal life, but the only taste of the outside world he’s gotten has been quite bitter, with the beating, the conflict with Teddy, and his continued struggles at assimilating. Yet, is this really Janet’s fault? Or is it the result of a man locked up while still developing physically and emotionally being set free in the world with not much in the way of guidance?

Elsewhere on Rectify, Daniel seeks help after his encounter with Trey, while unexpected news leads to a debate between the Talbotts and CJ Pickens bears some startling news.

Do you think Janet will ever forgive herself for doubting Daniel would get out of prison? Should Daniel take the proposed plea deal and do the additional 10 years for Hanna’s murder? What type of news will CJ bring and who will it impact most directly? 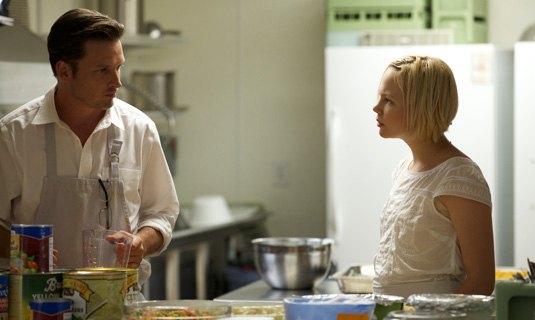 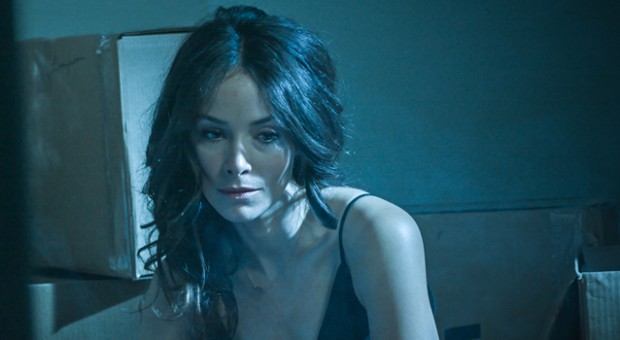 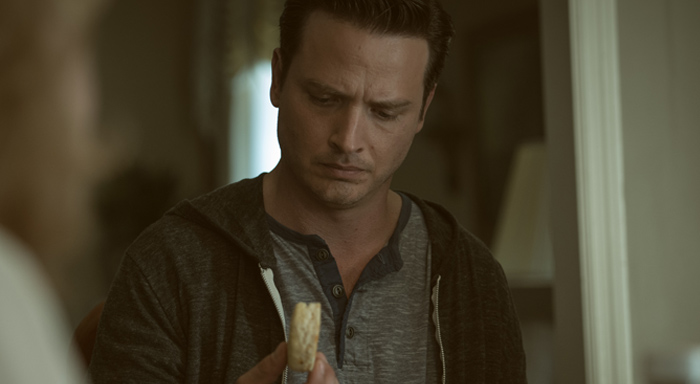