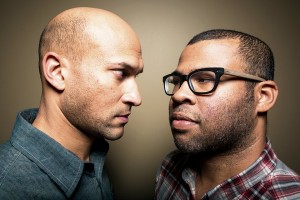 The network’s fall offerings begin in August this year with the Tuesday, August 26th premiere of Tosh.0, which will lead into the season premiere of Adam Devine’s House Party beginning September 9th. The latter will get only one airing behind the hit topical series before moving to its regular time slot Thursday, September 11th at 12:30 a.m. Devine’s departure of the time slot will allow Daniel Tosh’s other Comedy Central project, animated comedy Brickleberry, to debut its third season Tuesday, September 16th at 10:30; meanwhile, Comedy Central Wednesdays take shape September 24th with the season premieres of South Park at 10:00 and Key & Peele at 10:30.

The network recently renewed Drunk History and Nathan For You after picking up new seasons of Broad City, Inside Amy Schumer, Kroll Show, Review, and Trip Tank earlier this year.

What will you be watching on Comedy Central this fall? Which pop culture and political targets would you like to see South Park tackle next season? Would you like to see Adam Devine’s House Party or Gabriel Iglesias Presents Stand-Up Revolution in primetime? 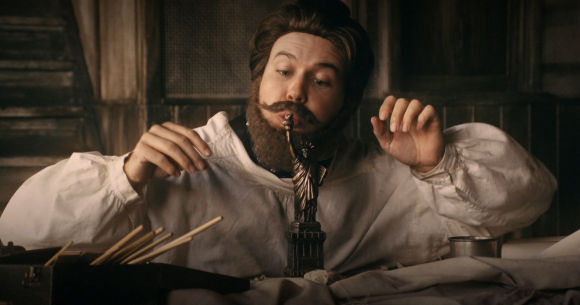 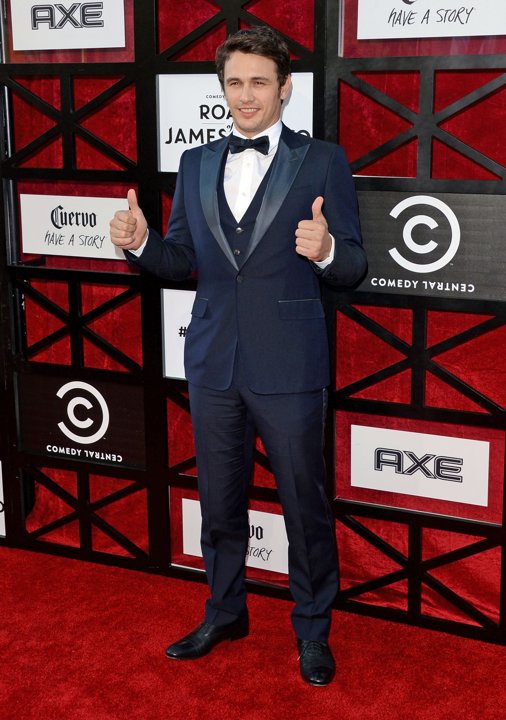